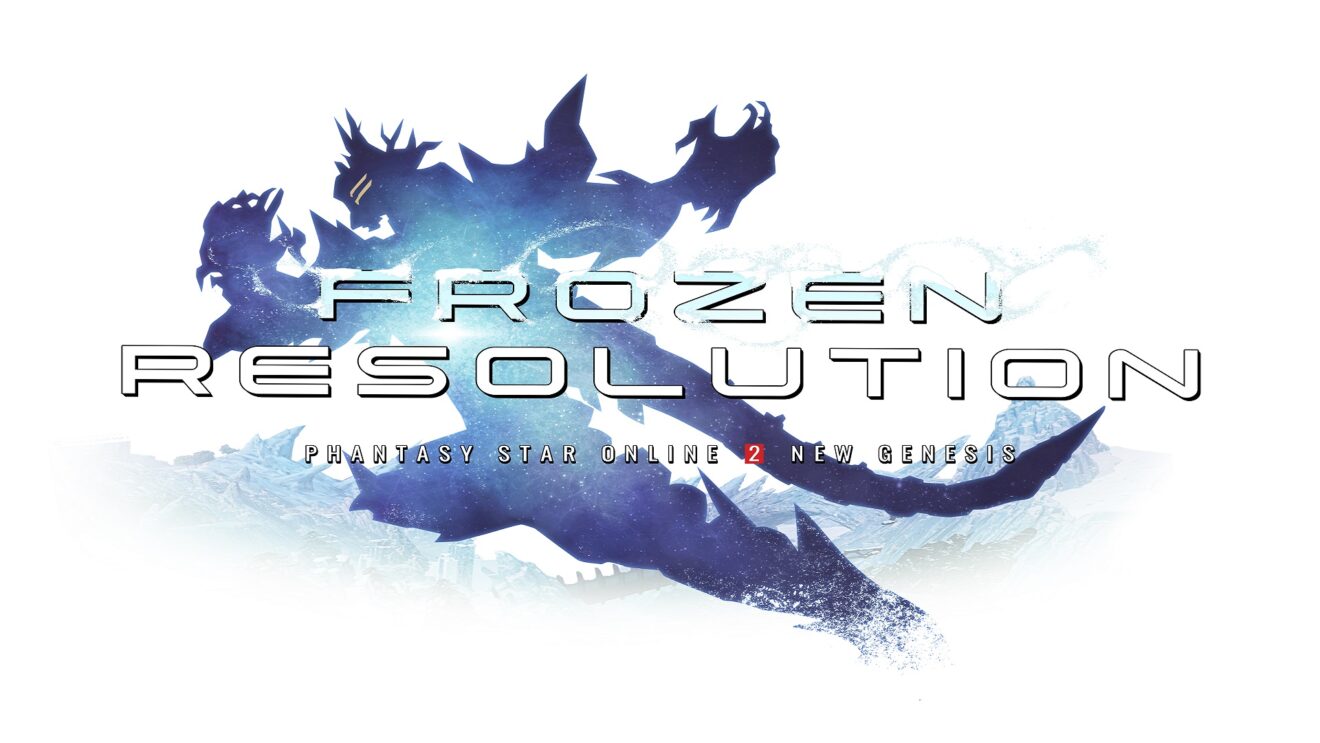 In the footage below, we get a look at the new enemies that players will be facing, new trials, Floating Boards, a new Battledia Challenge, and a new Urgent Quest fight against the Crocodylis Vera. Sega also revealed the new skills coming for each class in the update, including Wand Attack Extra for Techters and Katana PA Combo Finish for Bravers.

Following the Kvaris update, Sega plans to release the Rayjord Gorge Exploration Sector on June 15th and a Rank 2 version of the Dark Falz fight in a Trigger Quest on June 22nd.