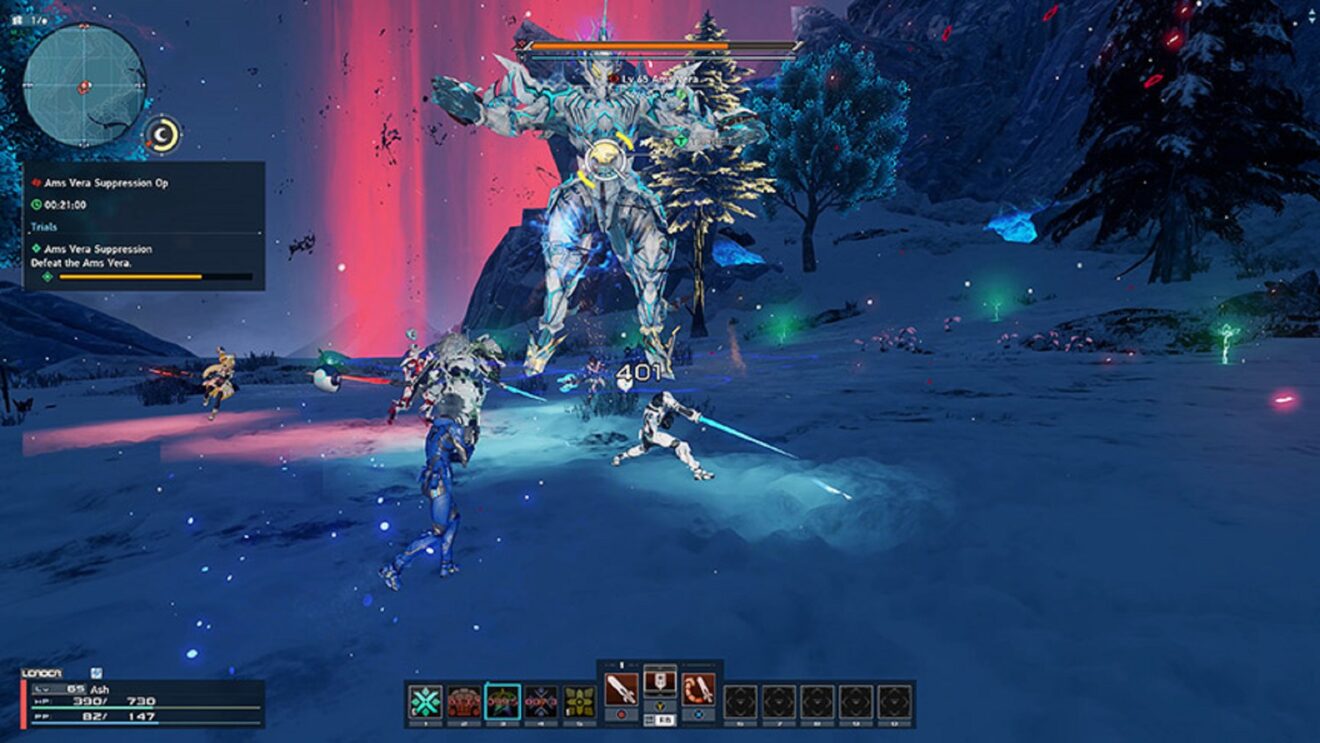 Completing today’s update are a new SG Scratch Ticket, ARKS Records for Field Races, and Season 13 of the Mission Pass.