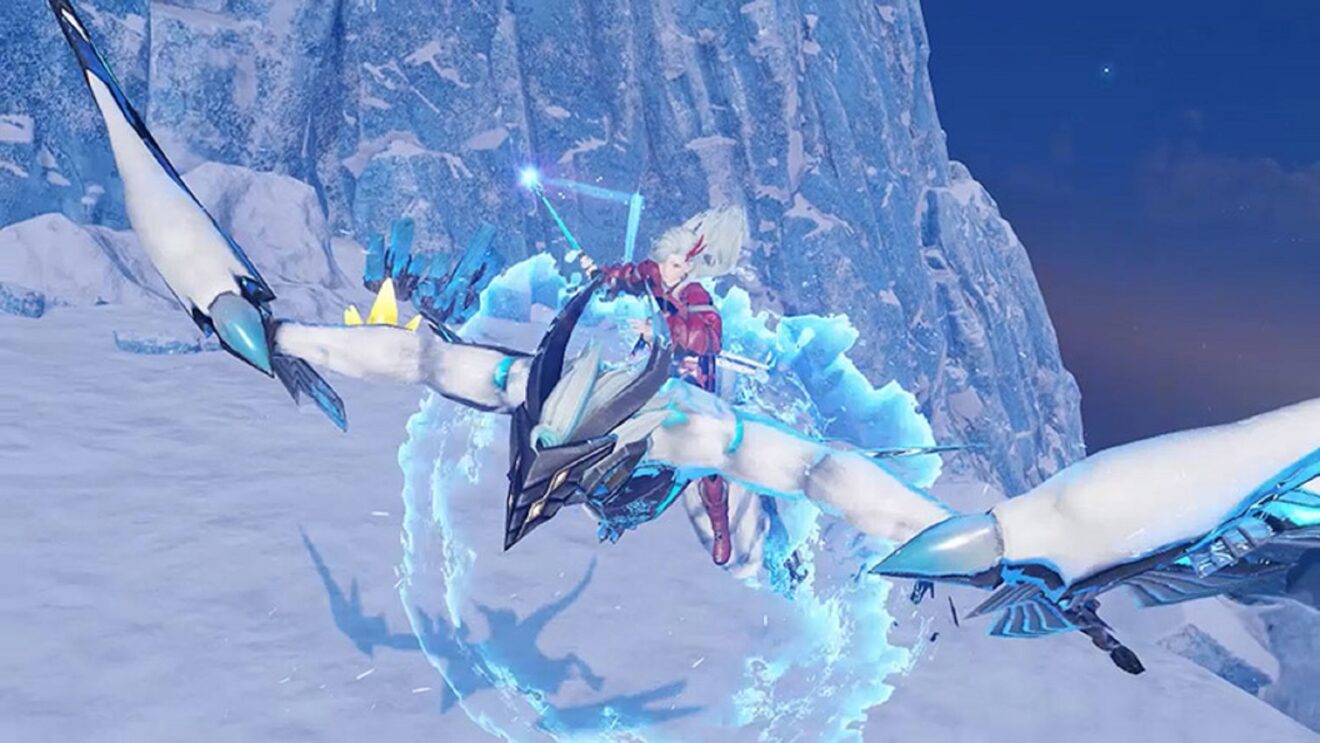 Sega has revealed its plans for Phantasy Star Online 2: New Genesis during the month of October.

Starting October 5th, the game’s level cap will be increased from 60 to 65 and all classes will be rebalanced. In addition to this, Rank 4 versions of the Retem Alnothe and Maqead Lower Level Combat Sectors are being introduced with a new type of PSE Burst that features only Megalotix and Golden Rare enemies.

Next on October 12th are Rank 3 versions of the Belugana Ruins and Lost Central Combat Sectors and new ranks for Kvaris Urgent Quests.