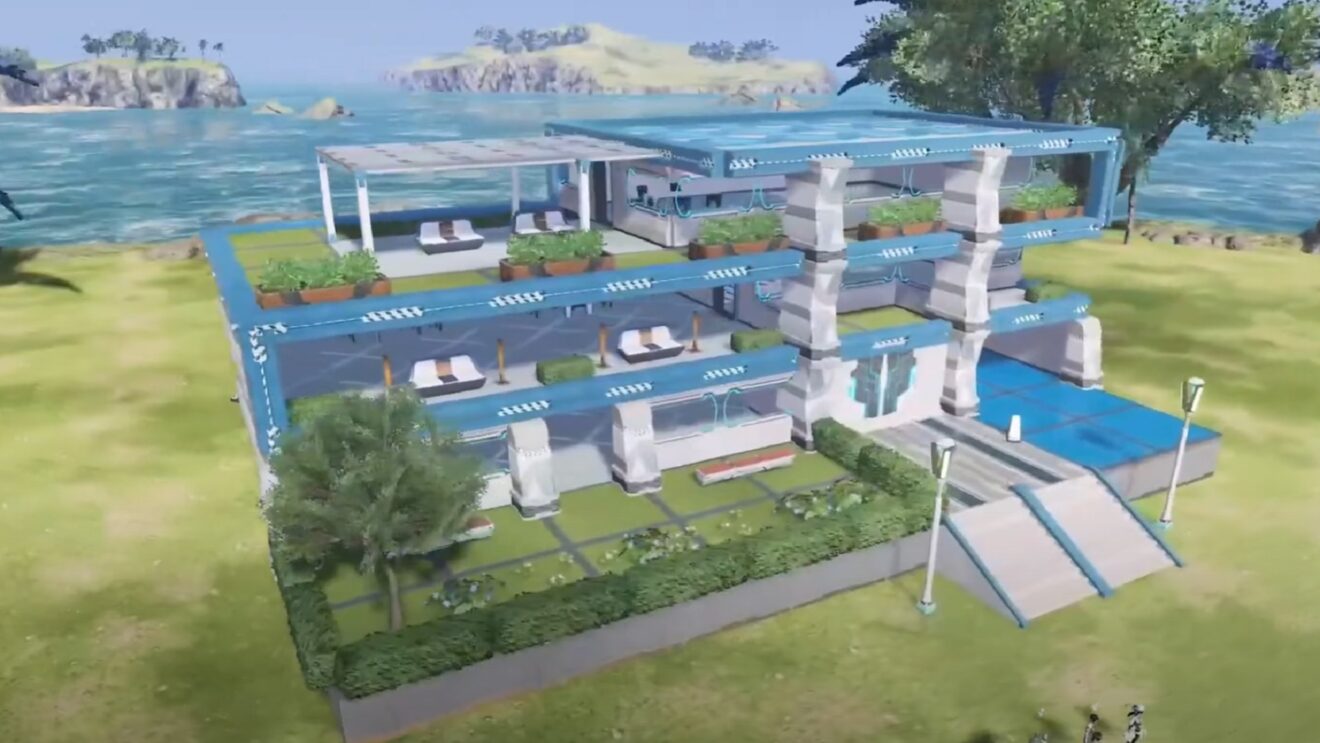 Creative Spaces are due to release in the spring of next year and are an evolution of the Personal Quarters from the original Phantasy Star Online 2. In this new space, players can terraform the land and then build houses and more using a block-based system. Get a brief glimpse at the system in the video below at 31 minutes.

Sega notes that players will be limited to one Creative Space per account on each ship and Personal Quarters items from base PSO2 cannot be used in New Genesis.

The developer also offered a glimpse at some of the new content coming to the game in December with the release of the Stia update. Hellfire Vanguard introduces new areas to explore, Chapter 4 of the main story, new characters, and additional skills for each class.