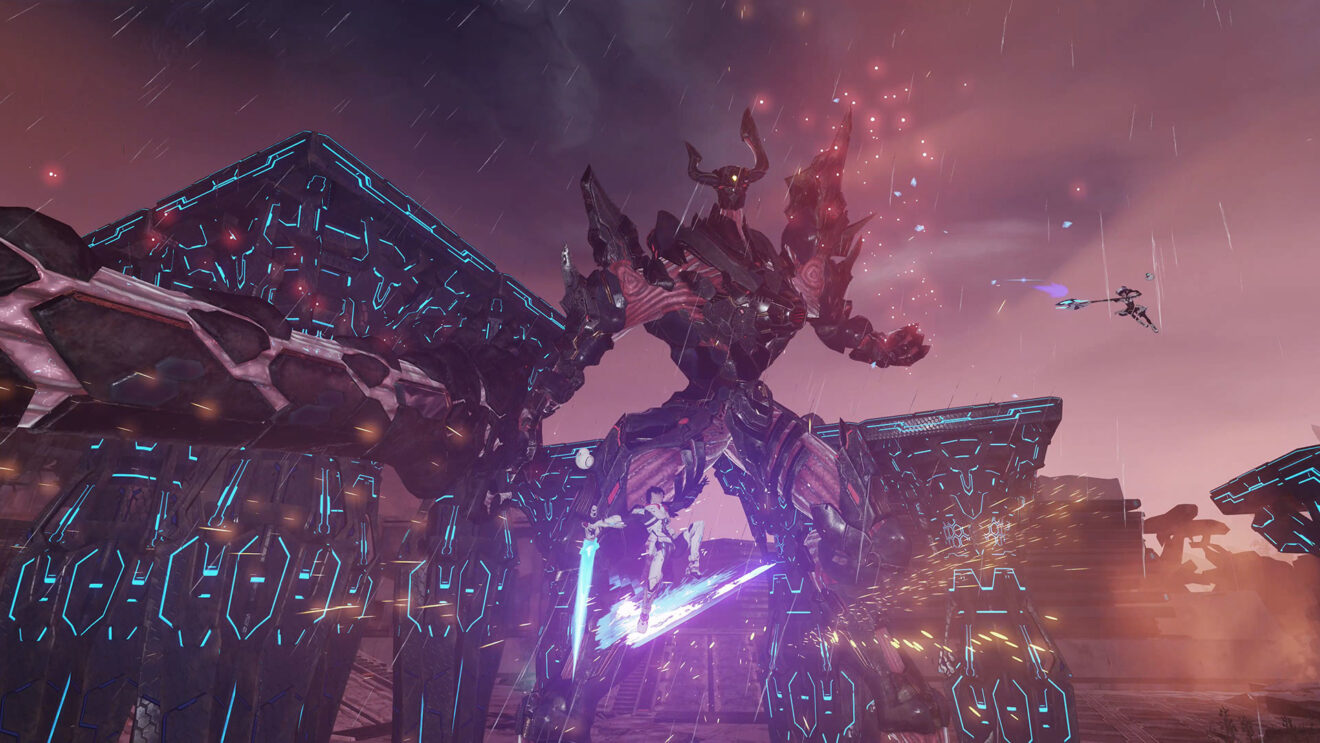 Sega has detailed several balance changes that it will be making to Phantasy Star Online 2: New Genesis’ classes next week.

In addition to the above, Sega has bumped up the amount of experience sub-classes earn from 25 percent to 50 percent. Take a look at the full list of planned changes here.