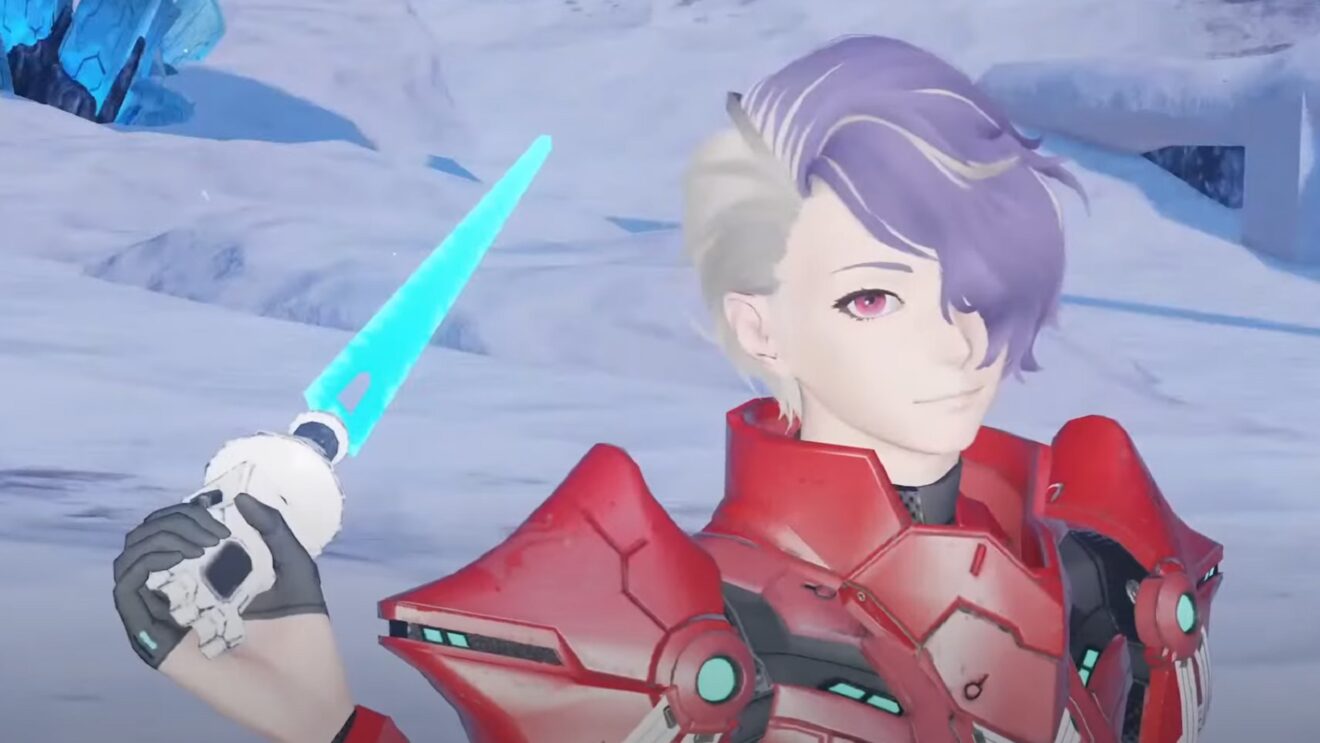 PSO2: New Genesis’ August additions include the Waker class and a Hololive collab

Sega has outlined its plans for Phantasy Star Online 2: New Genesis during the month of August.

The first update of August is due on the 3rd and includes the new Waker class. This new addition to the game attacks using the Harmonizer weapon and three different types of Familiars. Joining the Waker are a new Side Story, new trials featuring the Emperappy and Great Rappy, and Rank 2 versions of some Trainia.

Following this update on August 17th will be a new type of quest called the Cannonball Rumble, in which players must destroy a certain number of targets using cannonballs before the timer expires. There’s also the Arks Records system, which sees players competing for Geometric Labyrinth scores to get weapon camos, Arms Refiners, and more.