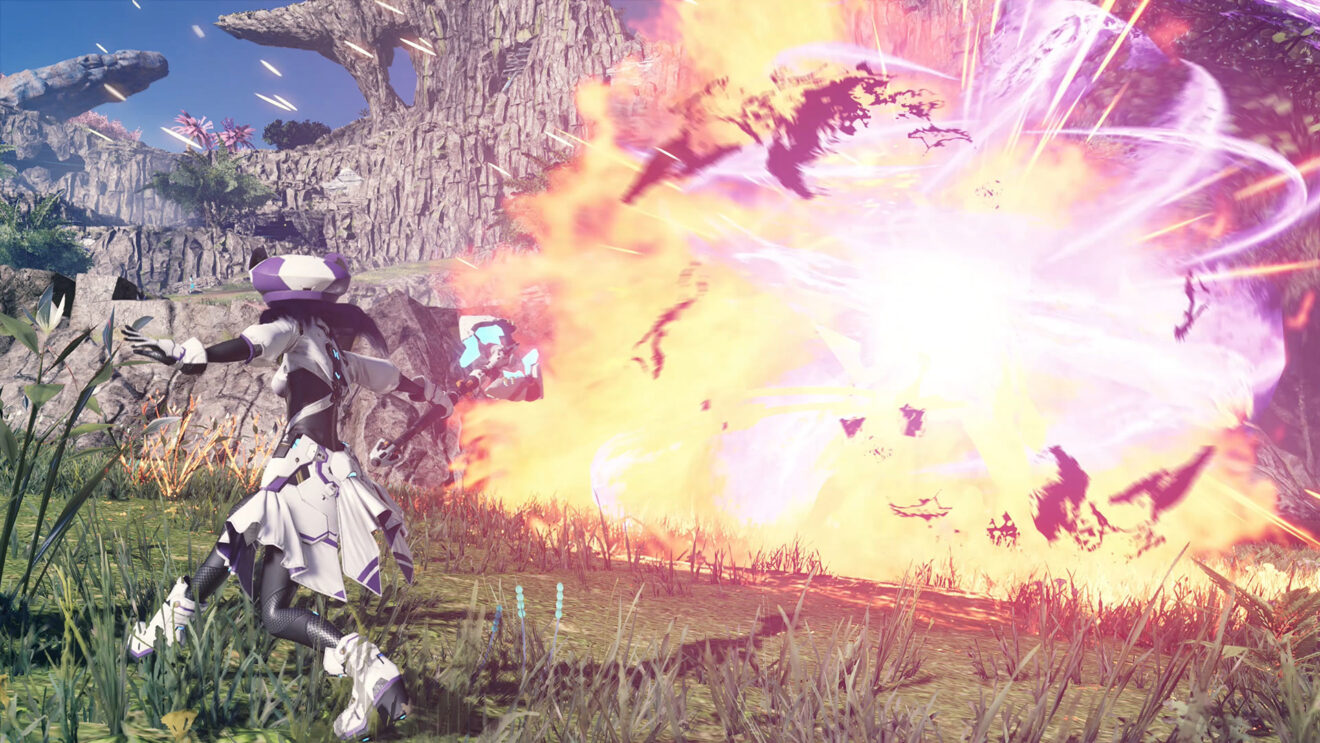 Sega has revealed that it will be adding a new activity to Phantasy Star Online 2: New Genesis later this month.

Starting April 20th, players will be able to enter the Geometric Labyrinth. This new activity tasks players with defeating waves of enemies while ensuring that side quests are completed. Failing these side quests too many times will result in a wipe for the party.

After beating the mission for the first time, players will unlock additional challenges that can be added on to make the mission harder and also improve the rewards. The rewards on offer include new augments, accessories, mags, color variants of motions, and more. Get a look at this new content in the video below at around the 10-minute mark.

Also shown in the video above is the new tundra region being added to the game as part of a major update in June.

Before then, Sega plans to introduce a Rank 3 version of Maqead Lower Level with PSE Burst Encores, new limited-time tasks, Season 7 of the Mission Pass, and a looping version of Ronaldine’s tasks on April 13th.