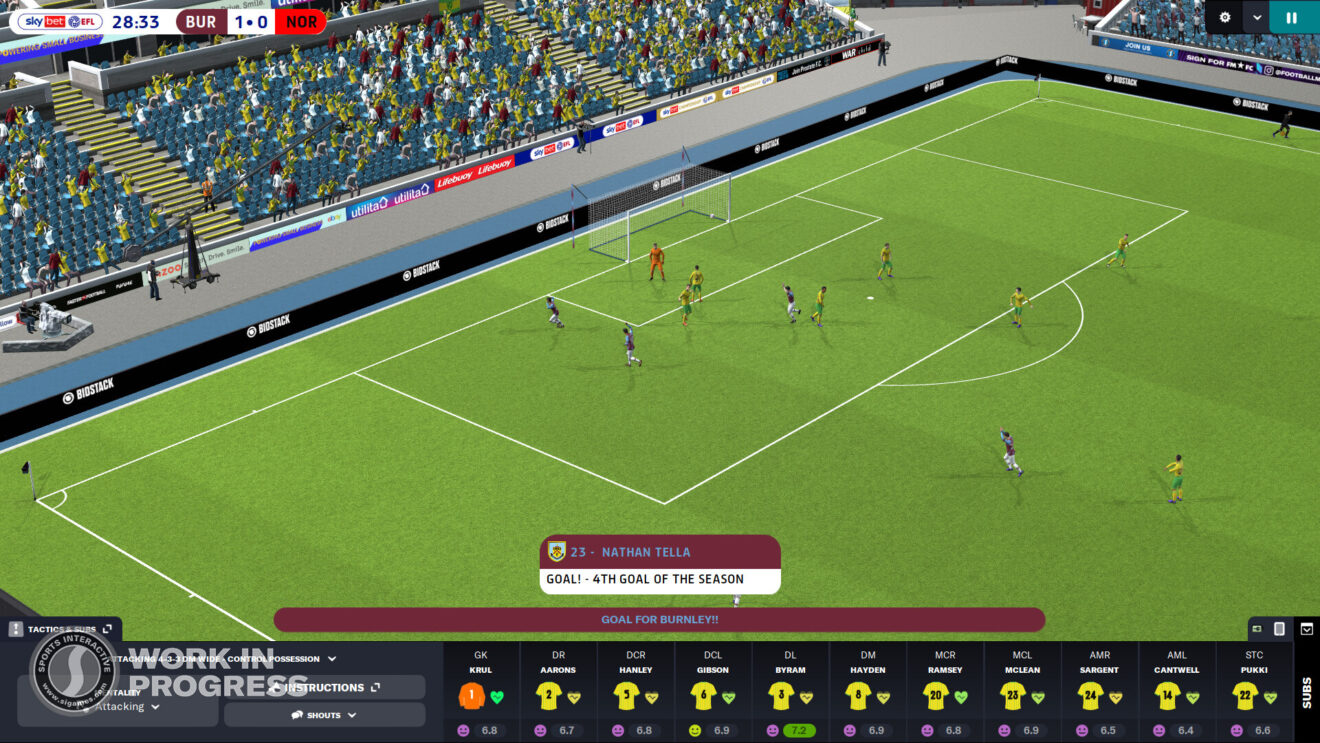 PS5 version of Football Manager 2023 has been delayed

Sega and Sports Interactive have announced that the PlayStation 5 version of Football Manager 2023 is no longer launching on November 8th.

Publisher Sega explained in a press release that “unforeseen complications” that were discovered during the submissions and approval process are to blame for the delay. The Xbox and PC versions of the game are unaffected.

“We’re devastated by this outcome, which we have worked tirelessly with our partners for a number of weeks to try to address,” Miles Jacobson, Sports Interactive’s Studio Director, added. “It was especially difficult to make the decision to delay, as it involves holding back a great game which a number of talented people within SI have worked tremendously hard on for quite some time. We will continue to do everything in our power to get this game into the hands of PS5 gamers as soon as we can.”

All players who have preordered the game digitally through the PlayStation Store will receive a full refund. A new release date will be shared “at the earliest opportunity.”