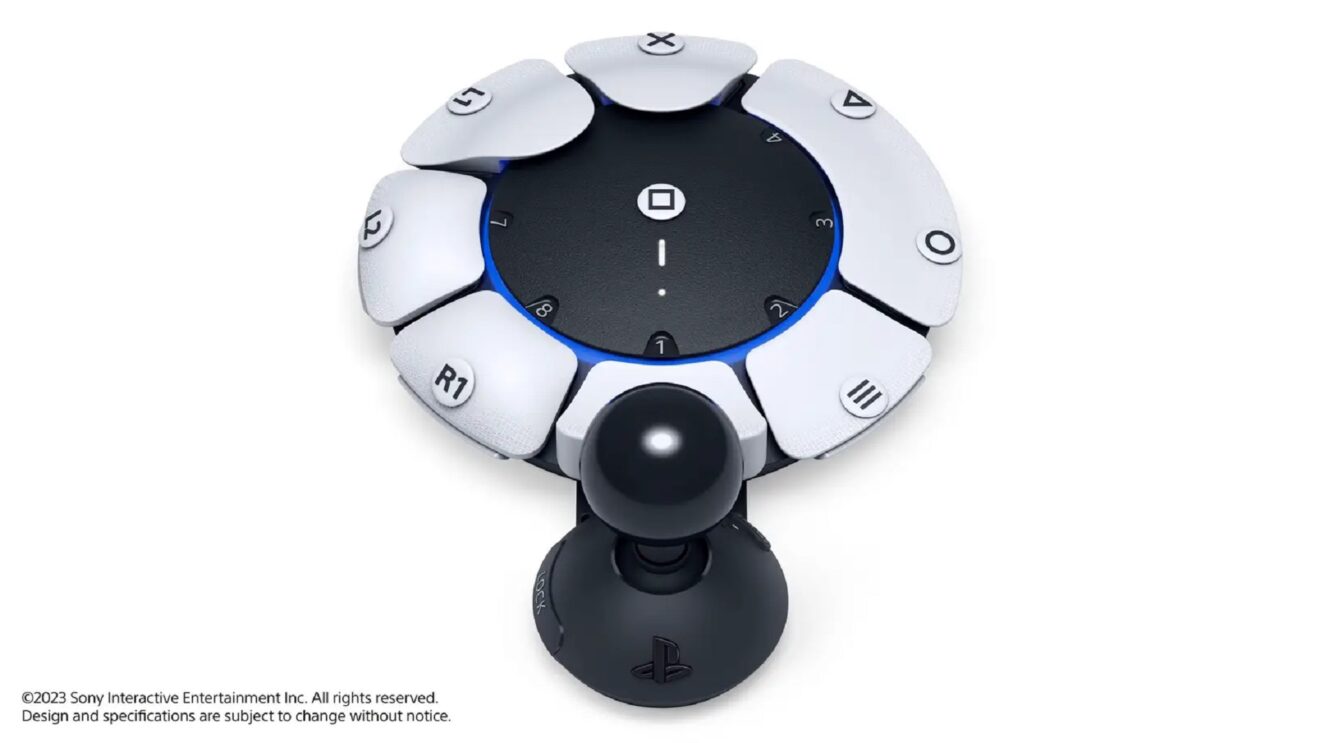 Project Leonardo is a customizable accessibility controller kit for PS5

“It is built to address common challenges faced by many players with limited motor control, including difficulty holding a controller for long periods, accurately pressing small clusters of buttons or triggers, or positioning thumbs and fingers optimally on a standard controller,” Hideaki Nishino explained in a PlayStation Blog post.

Project Leonardo features a number of swappable components, such as analog stick caps and buttons in different shapes and sizes. Players can use these components to find a button configuration and analog stick distance that suits their needs.

The controller can also be customized further via software on PlayStation 5. Using this software, players can map two functions (R2 + L2) to the same button, map multiple buttons to the same function, and save up to three controller profiles that can easily be switched between.

“A friend or family member can also assist by helping to control the player’s game character with a DualSense controller or a second Project Leonardo controller,” Nishino said. “The controllers can be dynamically turned on or off and used in any combination.”

A release date for Project Leonardo has not been announced.