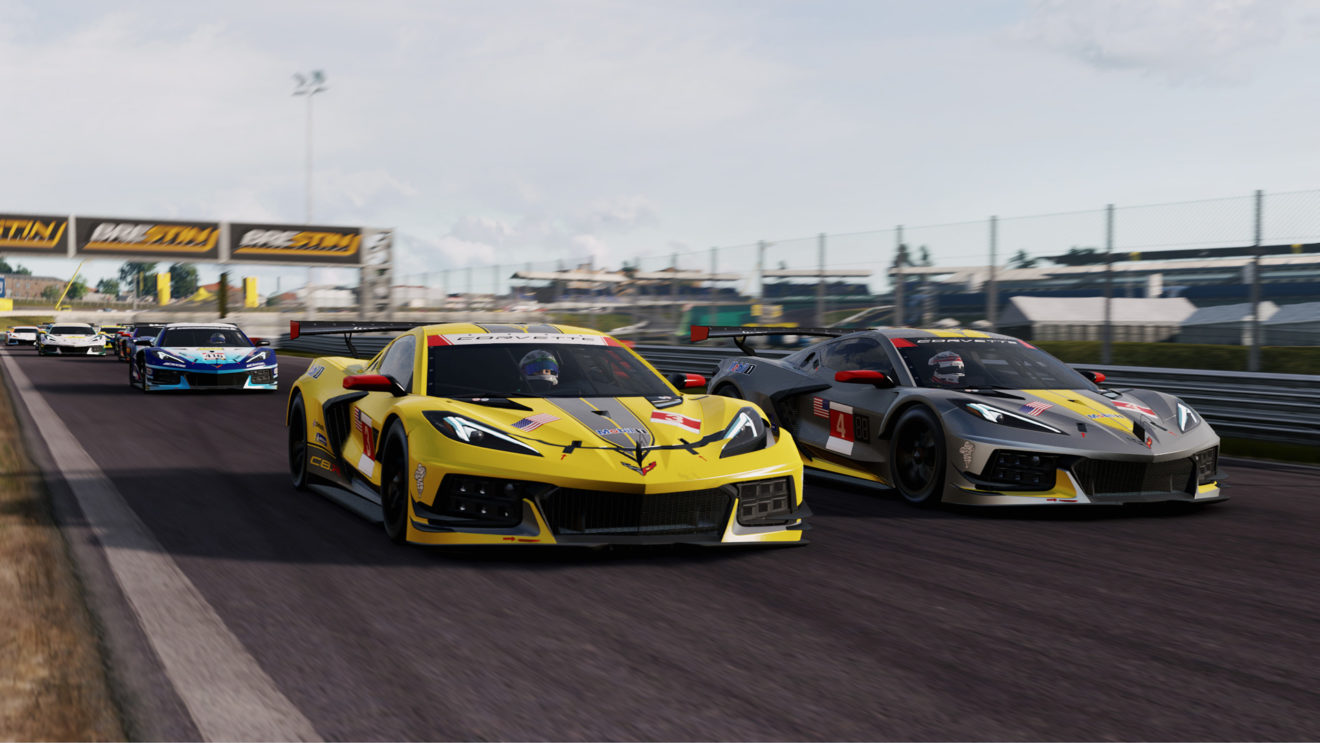 In the trailer, we get a look at driver and vehicle customization, vehicle upgrades, the showroom, and the new player progression system. As previously announced, under this new system, players will be rewarded with XP after each race which is used to rank up. Each time players rank up they will be rewarded with cash that can be used to purchase new vehicles, upgrades, outfits, and more. Watch the trailer below: