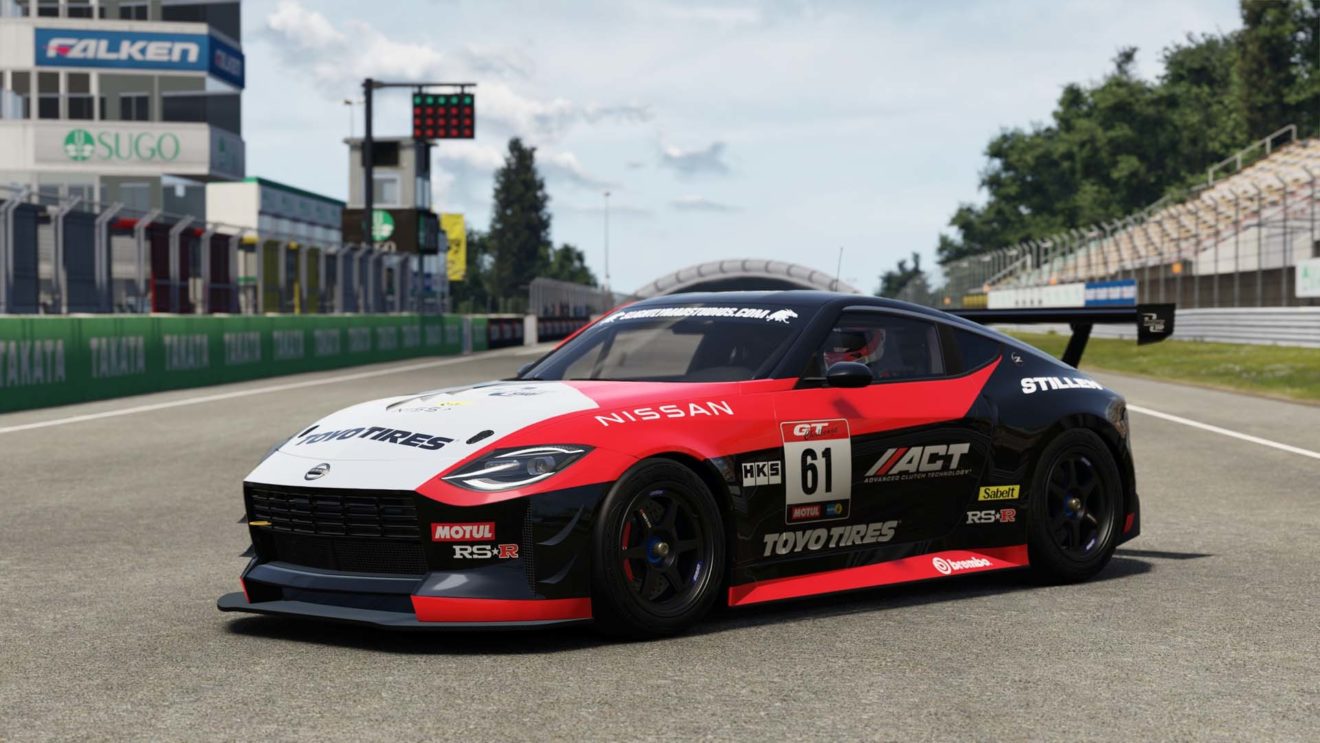 The Power Pack is available now as a free download for season pass holders, or as a standalone purchase for every else. Electric Pack, the fourth and final DLC pack, is scheduled to arrive this spring.

Bandai Namco also revealed that all players now have access to the Lake Valley Speedway in Utah, U.S.A. This new track comes with four unique layouts.

Project Cars 3 is available now on Xbox One, PlayStation 4, and PC.