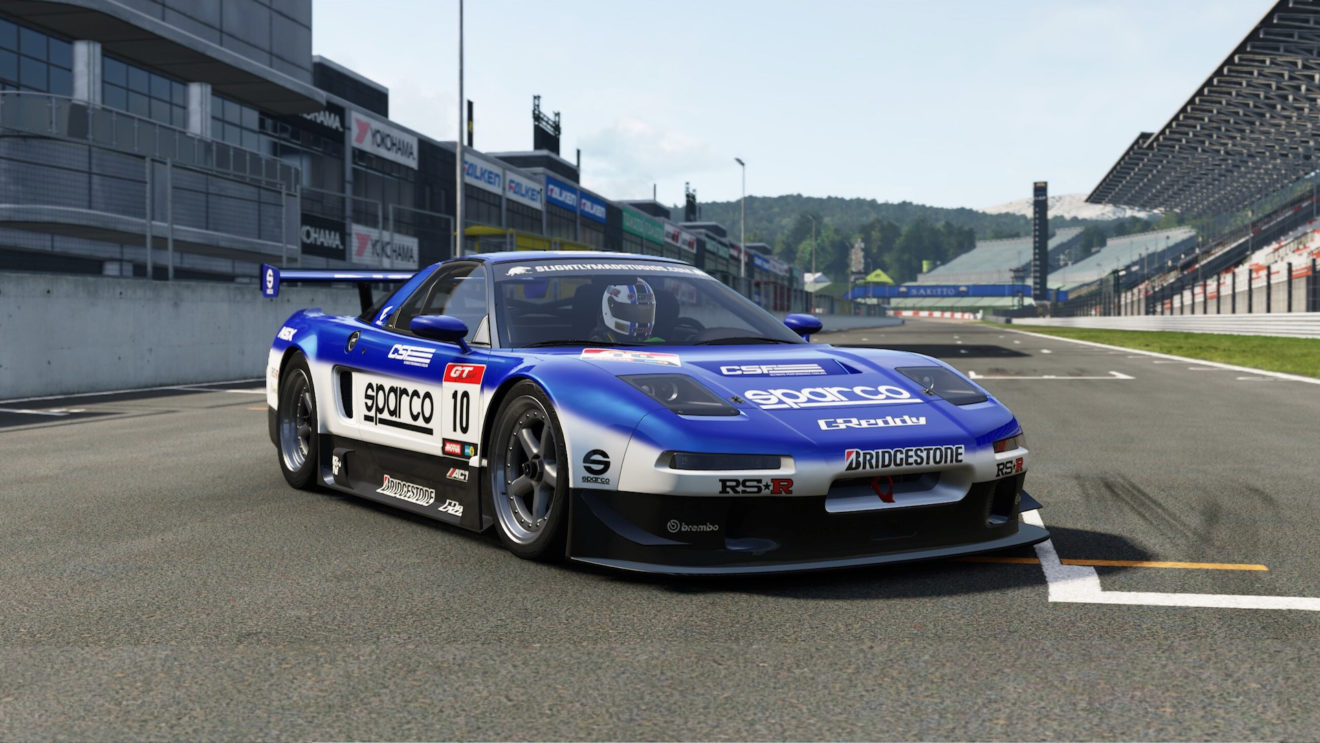 This first add-on for the game introduces three legendary Japanese cars: the 1994 Toyota Supra mkIV Turbo, the 1994 Mazda Rx-7 R2, and 1997 Acura NSX. Each of these cars also comes with a full Race Conversion Kit.

Players who purchase the DLC will also receive 16 new themed events, new achievements/trophies, additional liveries, decals, and patterns, new rims and tires, and one new character with 10 outfits and helmets. The Legends Pack is available now as a free download for season pass holders or as a separate purchase.

The developer has also released a new update for the game that adds the Yas Marina Circuit in Abu Dhabi for free.

Project Cars 3 is available now on Xbox One, PlayStation 4, and PC.