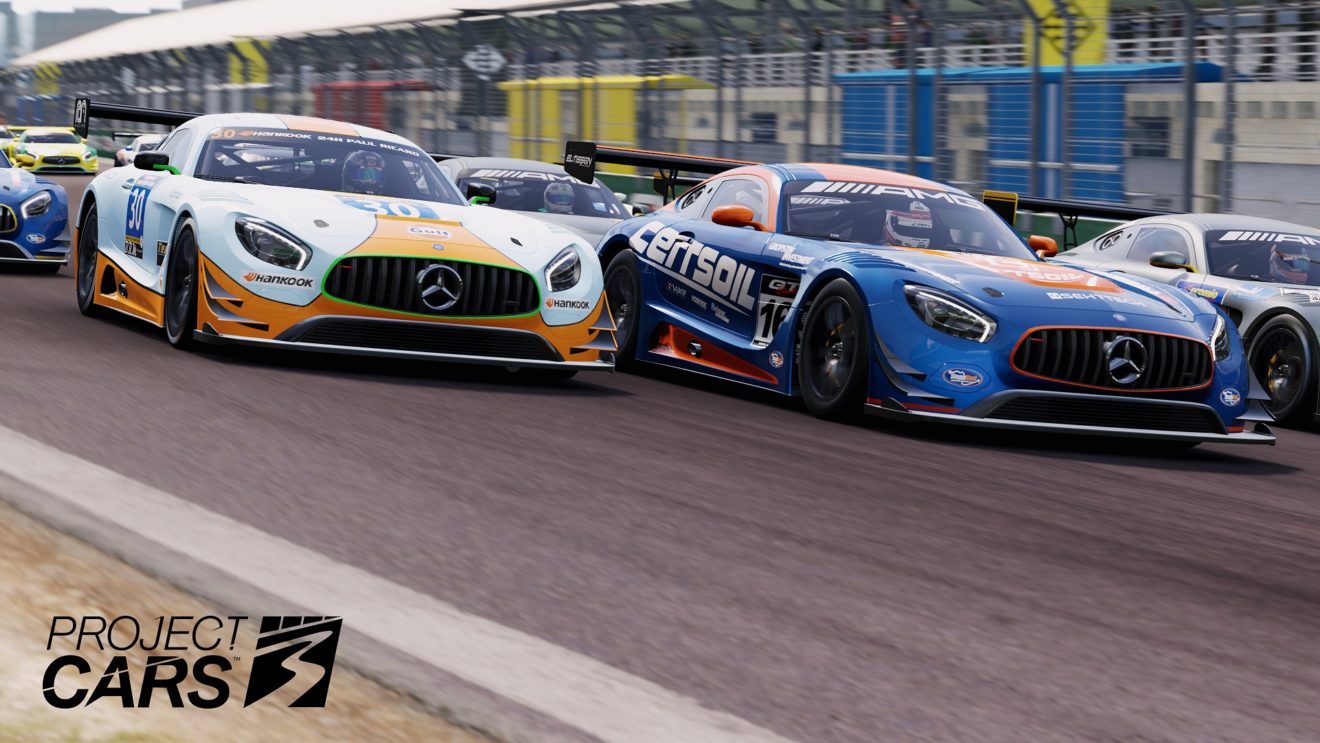 Project Cars 3 will be available on PC and consoles from August 28th, Bandai Namco and Slightly Mad Studios have announced.

The upcoming third installment in the series features more than 200 elite-brand race and road cars, over 140 tracks from around the world, and a new Career Mode that sees players working their way through the ranks. In addition, players can expect a new tire model, all-weather racing, enhanced AI, and fully-scalable assists.

As previously announced, the game’s progression system revolves around earning credits and XP by completing races. These credits can then be used to buy new vehicles, upgrade and customize cars, and personalize drivers with outfits and helmets.