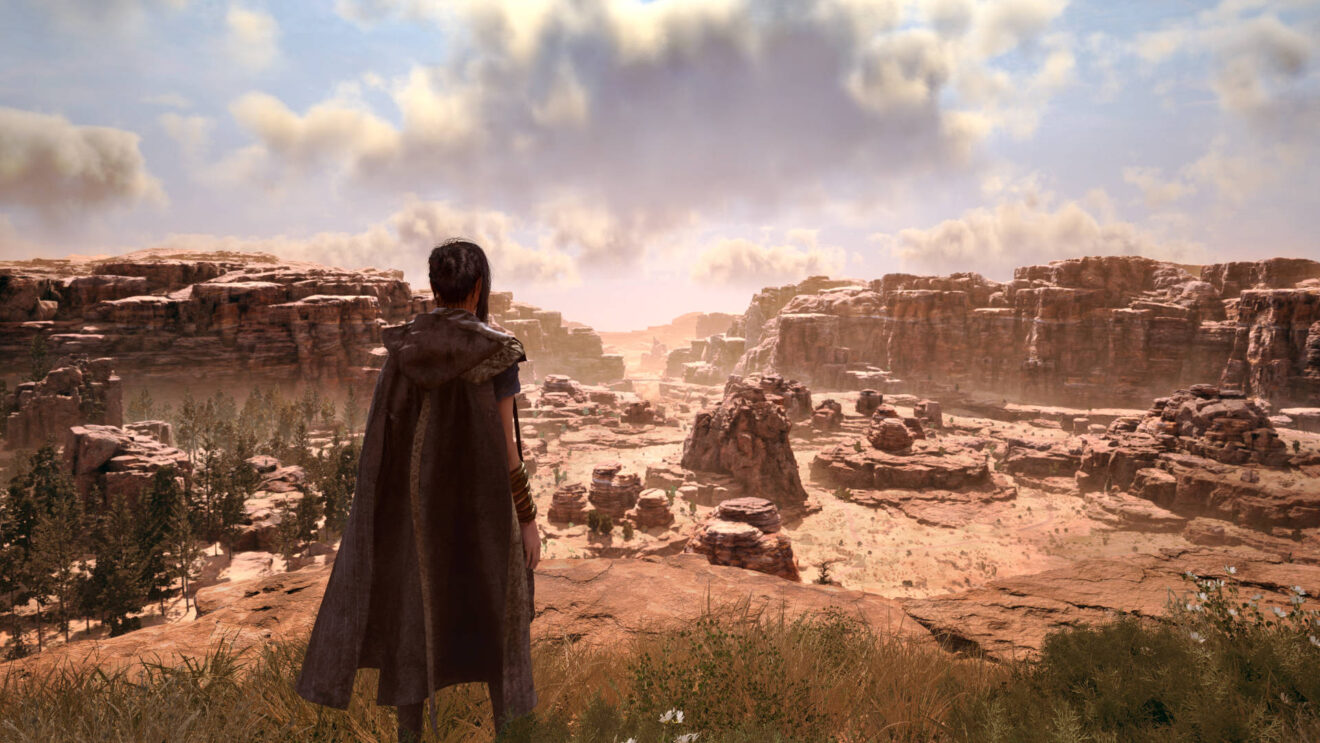 Project Athia gets a proper name and a badass trailer

Square Enix internal studio Luminous Productions is working on its next big project, and the game previously revealed as “Project Athia” now has an actual name and a sweet new trailer.

The heroine of this story is Frey Holland, who is described as an “ordinary young woman” who finds herself in the “fantastical yet dangerous land” of Athia. There, she’ll need to make use of her new magical abilities to survive encounter with everything that awaits—which, by the looks of it, includes giant dragons.

From what we know of Forspoken so far, it definitely sounds like an isekai story to me. For those unfamiliar, isekai is a genre of Japanese media that tells the story of a normal human from Earth that somehow gets transported to some sort of fantastical other world. While it’s an idea done plenty of times in JRPGs and similar games, seeing something on this level—with a character having such a realistic reaction to seeing a dragon—is admittedly very interesting.

Playing Frey will be Ella Balinska, an actor previously seen in projects such as the 2019 reboot of Charlie’s Angels.

“As the first video game I’ve worked on, and growing up a huge fan of video games myself, it’s remarkable to see the incredible world and story of Forspoken come together, blurring the lines between reality and fantasy,” Balinska said as part of the announcement. “Frey as a character is real, she’s raw, she’s a girl who lost her way—both figuratively and literally—and is a character I immediately connected with, as I feel many people around the world will too when they set off on this adventure.”

If I was intrigued after seeing the original reveal of Project Athia, I’m definitely excited after this new look at the now-christened Forspoken. The world looks interesting, the action fun, and boy can I see some influence from Final Fantasy XV‘s Noctis—not surprising given that game was Luminous Productions’ first project.

Forspoken is coming to both PlayStation 5 and PC in 2020. Sony has secured two-year console exclusivity on the game, so who knows where it also may appear in 2024.