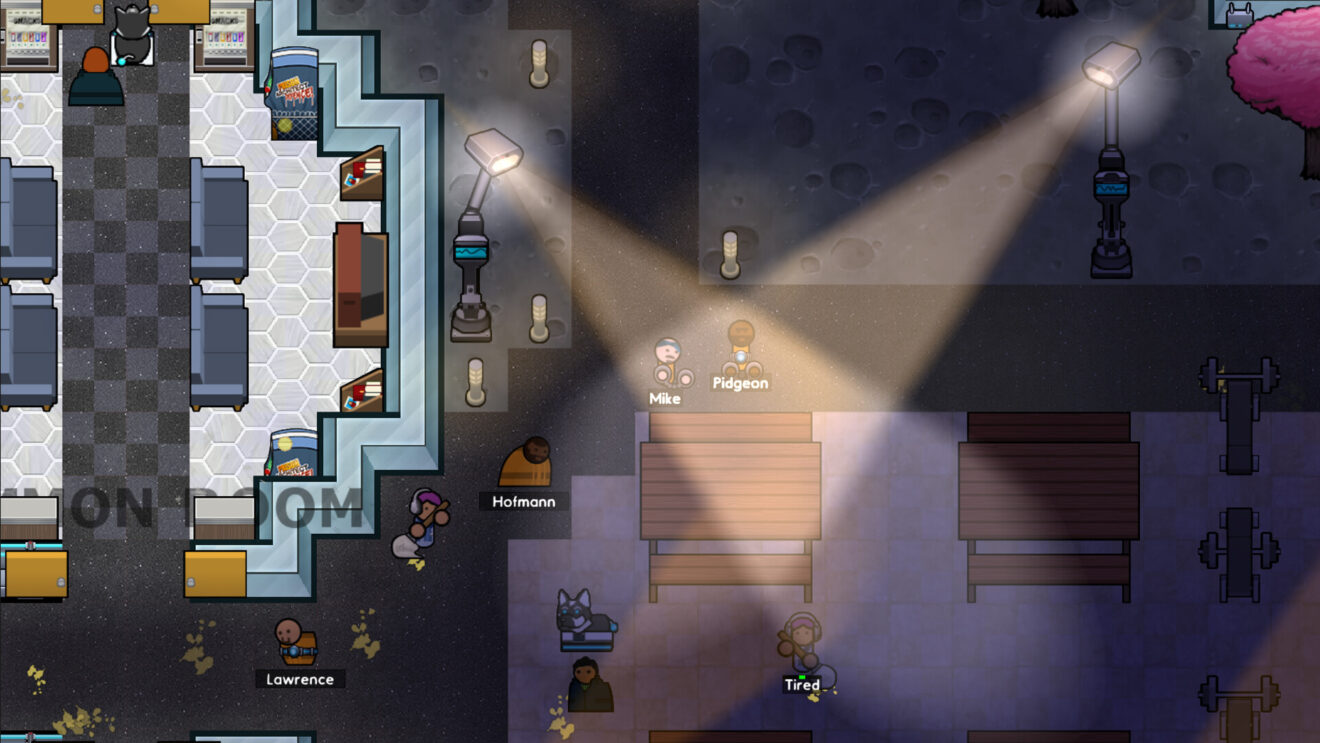 This update lets players upgrade their prisons with some new technology, including Advanced Searchlights with a CCTV camera, a cone of light, and a siren. There are also hexagonal and triangular tiles and keycard-operated doors to keep the prison secure.

Additionally, glass walls have been added to help guards keep a closer eye on prisoners, as well as new futuristic uniforms for the guards and two new robot guard dogs.

The Future Tech Pack is available now on PlayStation 4, Xbox One, and PC for $2.99.