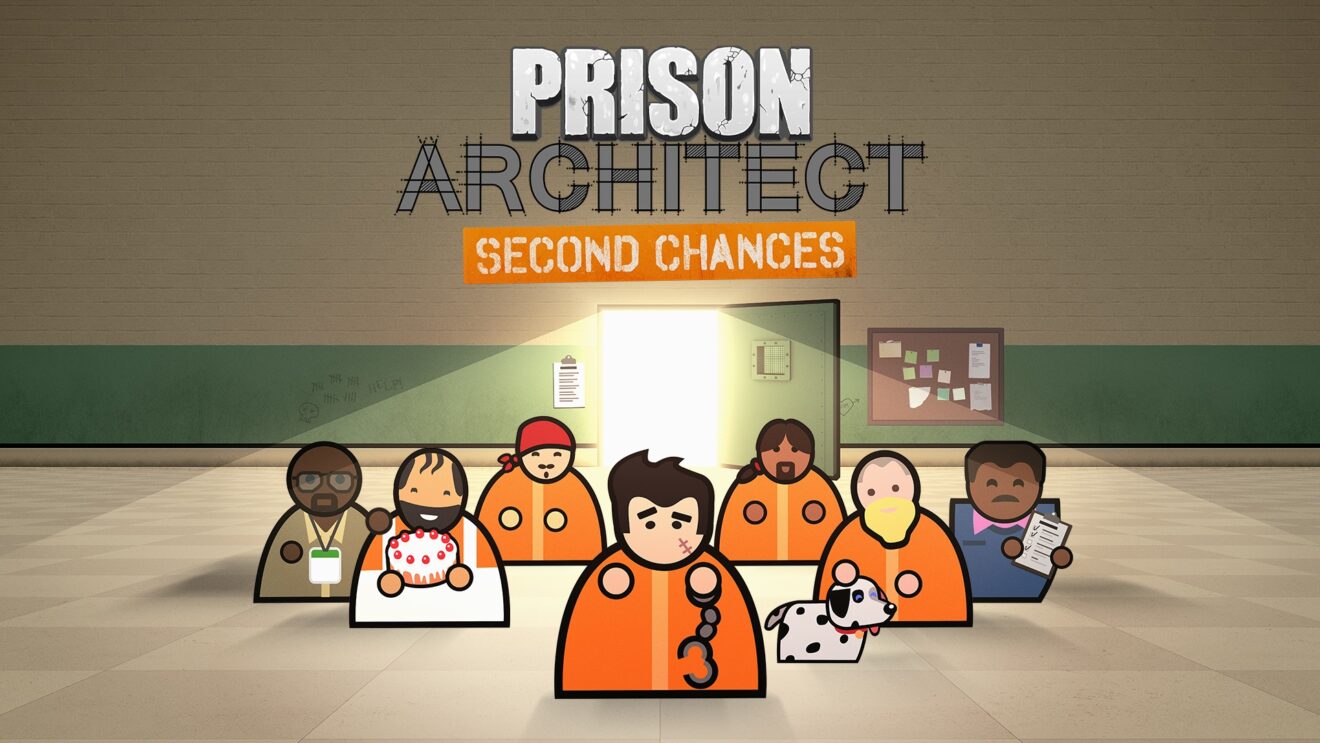 The upcoming expansion introduces new prisoner rehabilitation programs that will help prisoners reduce their sentences and reintegrate back into society. The programs on offer include Animal Therapy, Former Prisoner Classes, and more. However, it’s not all good news, as prisoners who are released early through the programs and go on to re-offend will cost Wardens in fines.

“Inmate rehabilitation in Prison Architect is something we have wanted to explore for a while, but we needed to research how to do it properly first,” Gaz Wright, Games Design Manager on Prison Architect at Double Eleven, said. “The programs in this expansion have been implemented in correctional facilities around the world and have started to see real results. We strived to make their implementation in Prison Architect feel authentic while maintaining the signature style players have come to expect from the game.”

Prison Architect: Second Chances launches June 16th for PlayStation 4, Xbox One, and PC, with a Nintendo Switch release to follow on June 29th.