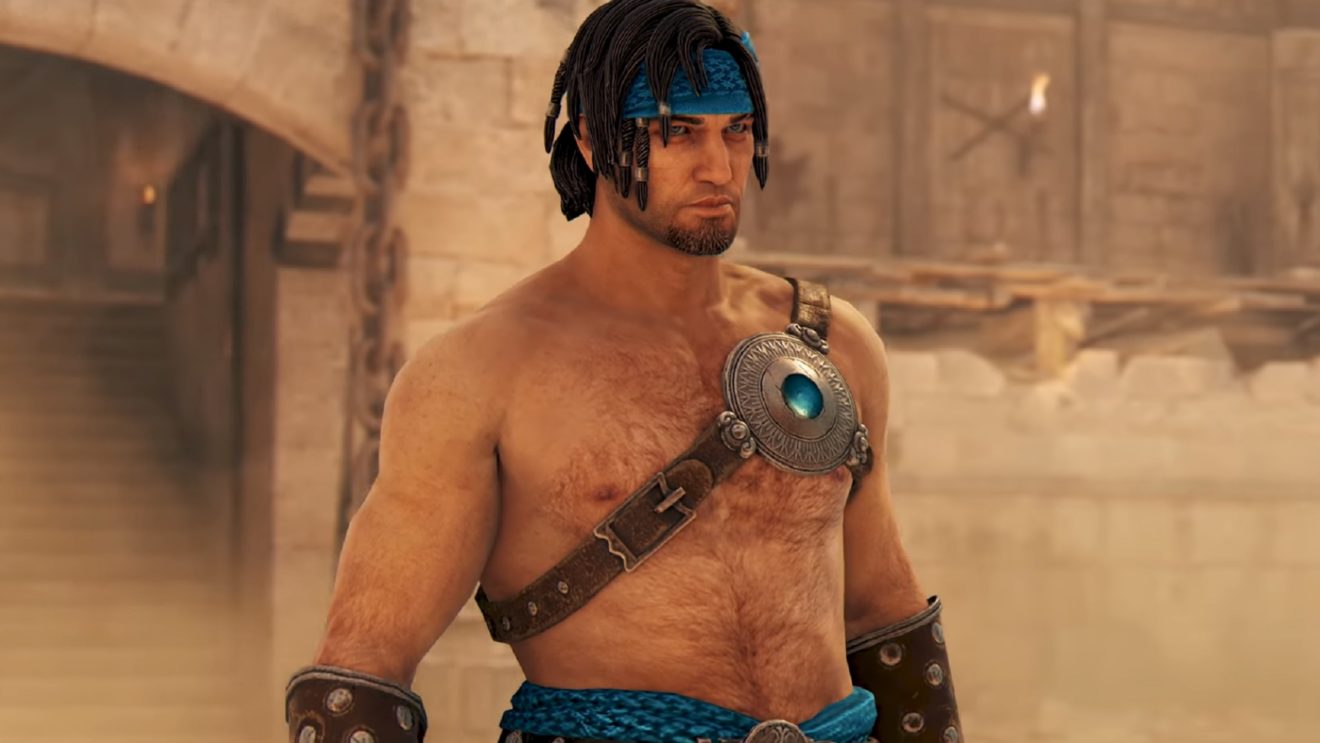 Prince of Persia crossover event is now live in For Honor

The Prince of Persia has arrived in For Honor as part of the Blades of Persia limited-time event.

“Once upon a time, there was a Prince from a distant land who wanted to escape death at all costs. One day, he arrived in a secluded harbor and clashed with mighty warriors. The Prince had to use his mystical dagger to change his destiny and survive,” Ubisoft wrote. “Yet meddling with time would have dark consequences for his stranded soul…”

From March 12th through March 19th, players will be able to take part in the new “Ruler of Time” game mode. This mode is a variation of Dominion in which the Prince will randomly appear on the map to take out players with his Dagger of Time. The team that finishes the Prince off will earn extra points, but it won’t be easy.

A second part of the event is scheduled to follow on March 19th, but Ubisoft is keeping its contents a secret for now.

During the event, players can loot up to 26 exclusive weapons on the battlefield and pick up a number of new items from the store, including the Illustrious Outfits and Execution.

Finally, a Free Event Pass is now live that features 30 tiers. Players who work through the pass will be able to earn 26 Ornaments, a Battle Outfit, a Sand Mood Effect, an Emblem Outline, salvage, Steel, and more.