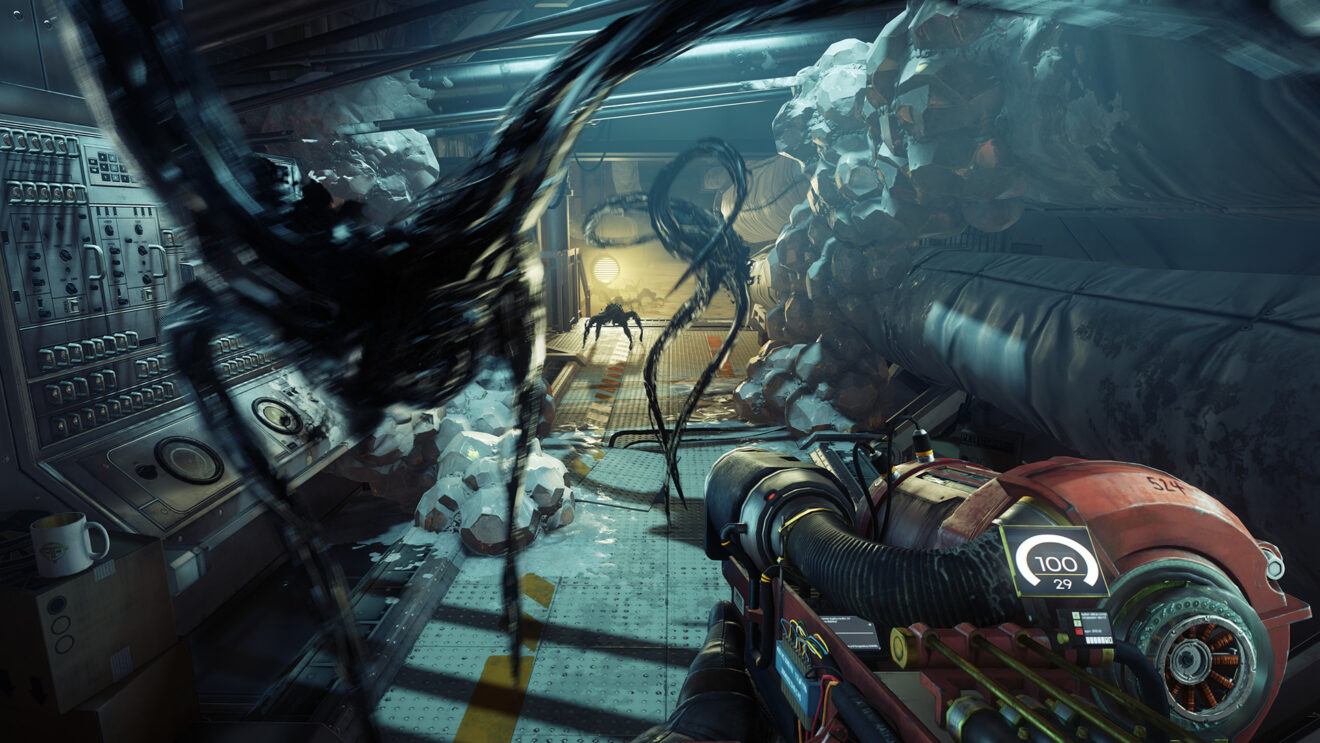 Prey and Jotun: Valhalla Edition are now free on PC

Two more games are now free to download and keep from the Epic Games Store.

Prey is set aboard Talos I, a space station orbiting the moon in the year 2032 that has been overrun by hostile aliens following an experiment. Players must dig into the dark secrets of Talos I and their own past to survive. While Jotun is a hand-drawn action-exploration game set in Norse mythology in which players take on the role of the Viking warrior Thora who is trying to prove herself to the Gods to enter Valhalla.

Both games are free from the Epic Games Store until May 19th.

As for next week’s free titles, PC players will be able to claim racing game Redout: Enhanced Edition and another title that Epic Games is keeping a secret for now.