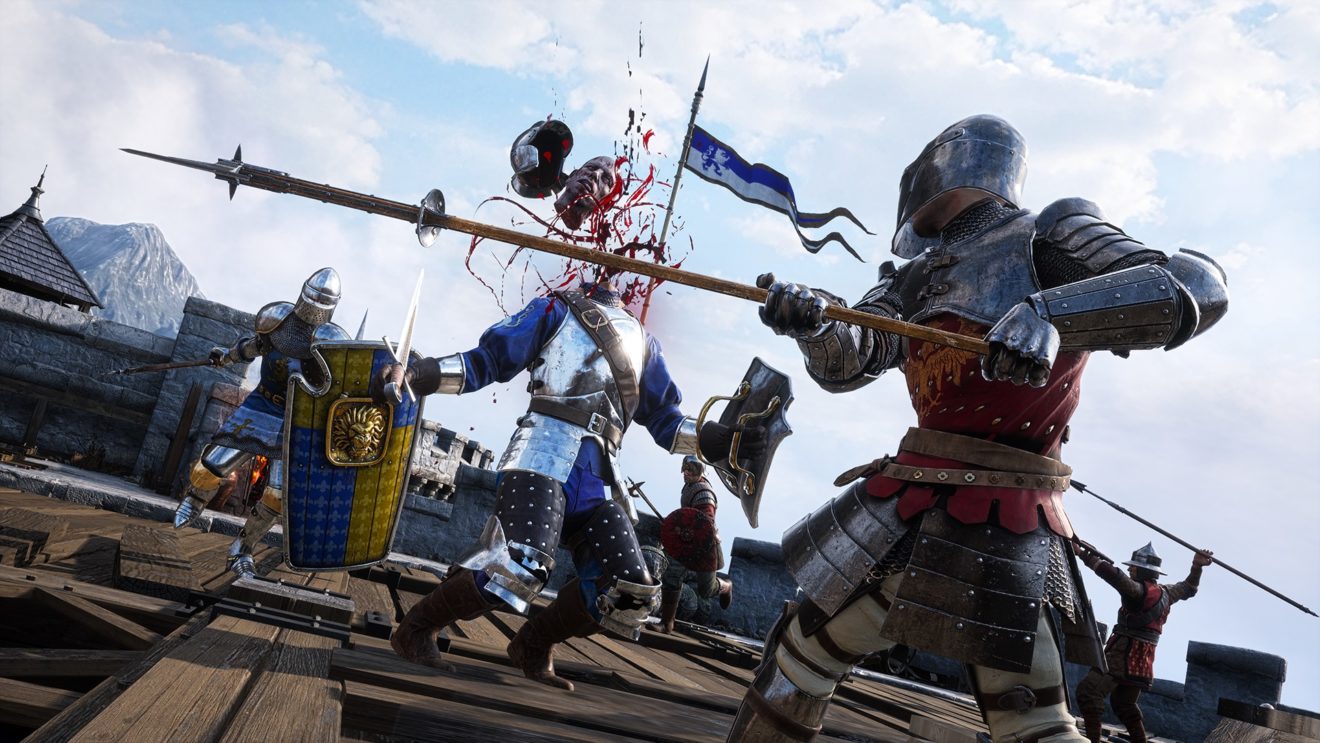 Tripwire Presents has shared the official launch trailer for Torn Banner Studios’ Chivalry 2 ahead of the game’s release next week.

The trailer shows a number of large-scale battles set across several battlefields. We also get a look at the variety of weaponry available to players, including polearms, sword and shield combos, hammers, two-handed swords, and more. Watch the trailer below:

The publisher also confirmed that the game will be available to preload on consoles starting June 6th at 11 a.m. ET, with PC players able to preload from June 8th at 10:30 a.m. ET.