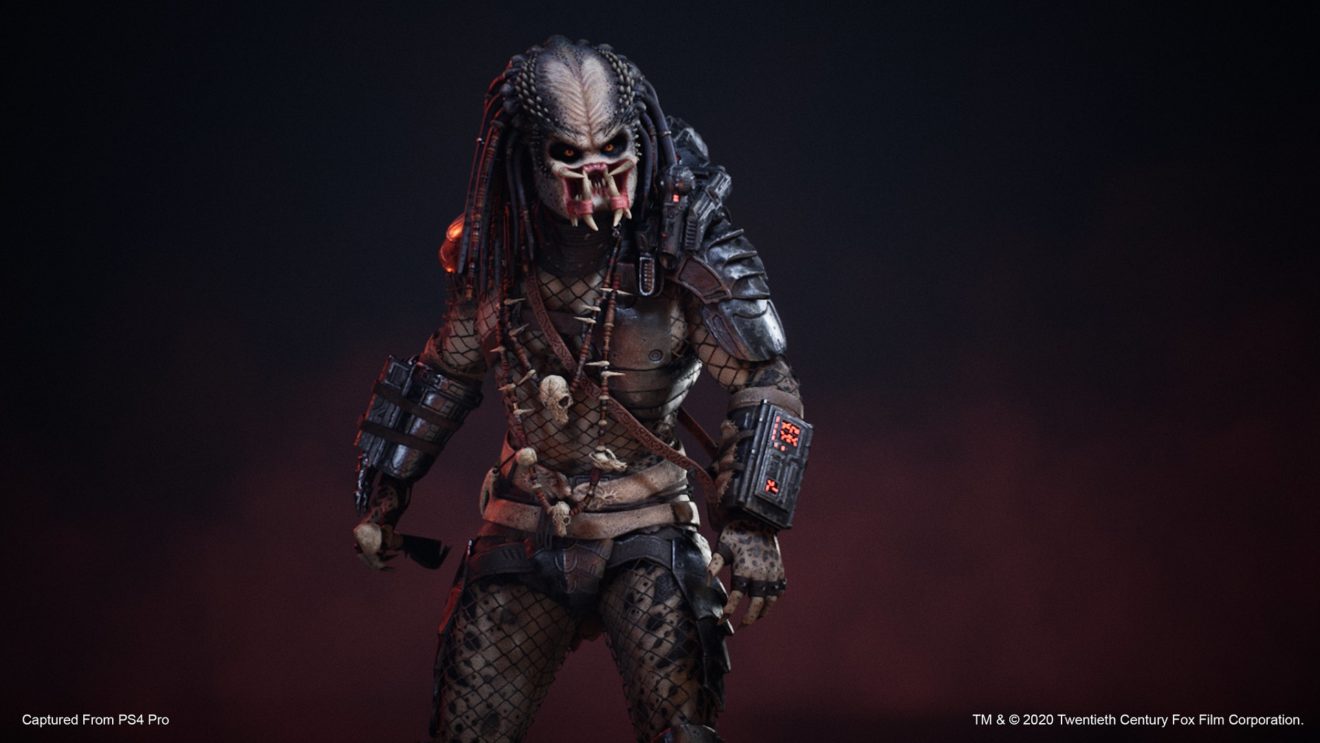 IllFonic has released a new update for Predator: Hunting Grounds that increases the level cap and adds new customization options.

Following today’s update, players can now reach the new maximum level of 150. This level cap increase comes with some new customization options and a new Predator class to earn along the way. One the way from the cap of 100 to the new cap of 150, players can earn the Platinum Predator armor and mask tints, the Fireteam Knives, and the Hammerhead Assault Rifle. Upon reaching level 150, the Elder Predator class and Golden Predator armor and mask tints will be unlocked.

The developer has also added a number of new tints, skins, and shaders that can be found in field lockers, including the Obsidian Shader, Sage Tint, and more. Take a look at the full list, courtesy of the PlayStation Blog, below:

Finally, IllFonic announced that the second paid DLC for the game will arrive on June 30th and introduce the Samurai Predator to the game. More information about this new addition will be shared closer to launch.