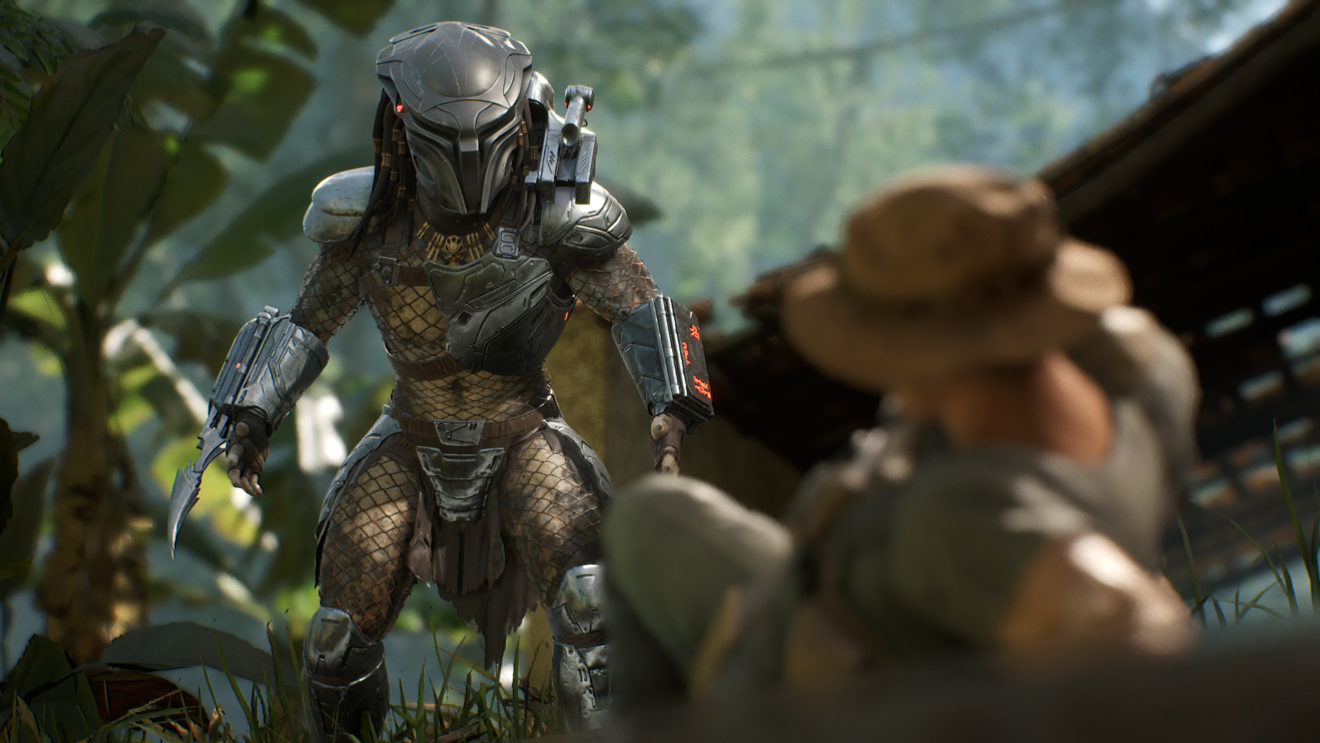 Predator: Hunting Grounds is getting a trial weekend in March

IllFonic has announced that it will be holding a trial weekend for its upcoming asymmetrical multiplayer game Predator: Hunting Grounds in March.

The trial will be available from March 27th through March 29th for PlayStation 4 players with a PlayStation Plus membership and PC players. The developer also confirmed that cross-platform play will be enabled during the trial.

“We spent the last part of 2019 taking a demo around to various gaming events around the world and allowing members of the public to try it for themselves,” CEO Charles Brungardt said in a PlayStation Blog post. “Seeing the fun that everyone has had as both the Predator and the Fireteam has been incredibly rewarding for the dev team. We received valuable feedback through that process and we believe everyone will be excited to see where the game is. We are looking forward to having you test the game out as we are getting closer and closer to launch.”

The game puts four players in control of members of a Fireteam, while a fifth player takes on the role of the Predator. The Fireteam must complete a mission and deal with AI opponents and the Predator, while the Predator is tasked with taking the Fireteam out.