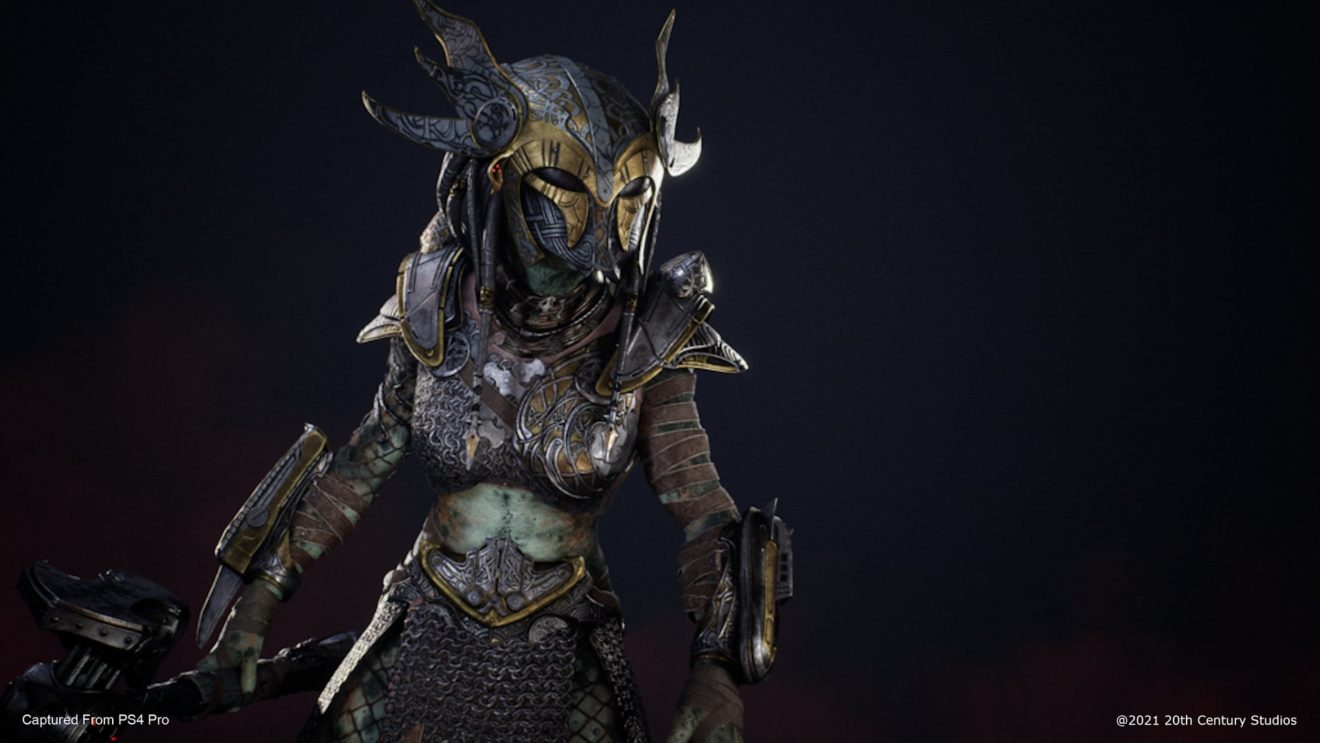 IllFonic has delivered a new update and paid DLC for its multiplayer game Predator: Hunting Grounds.

Players who choose to pick up the latest paid DLC will gain access to the Valkyrie Predator class and early access to the Norse Hammer, which has a secondary attack that deals increase damaged to any player standing in the Valkyrie’s path.

As mentioned above, a new update is accompanying this DLC that introduces Private Custom Matches. Using this new feature, players can modify actions under several categories, including Clash, Hunt, Fireteam, HUD, Predator, Weapons/Gear, and General Gameplay. Players also have access to a number of modifiers, such as Big Head Mode and The Floor Is Lava.

Other changes include the addition of three new unlockable Predator masks, increases the armor of all Predators, three more shaders for the Plasma Rifle Prototype, and more. Read the full patch notes here.