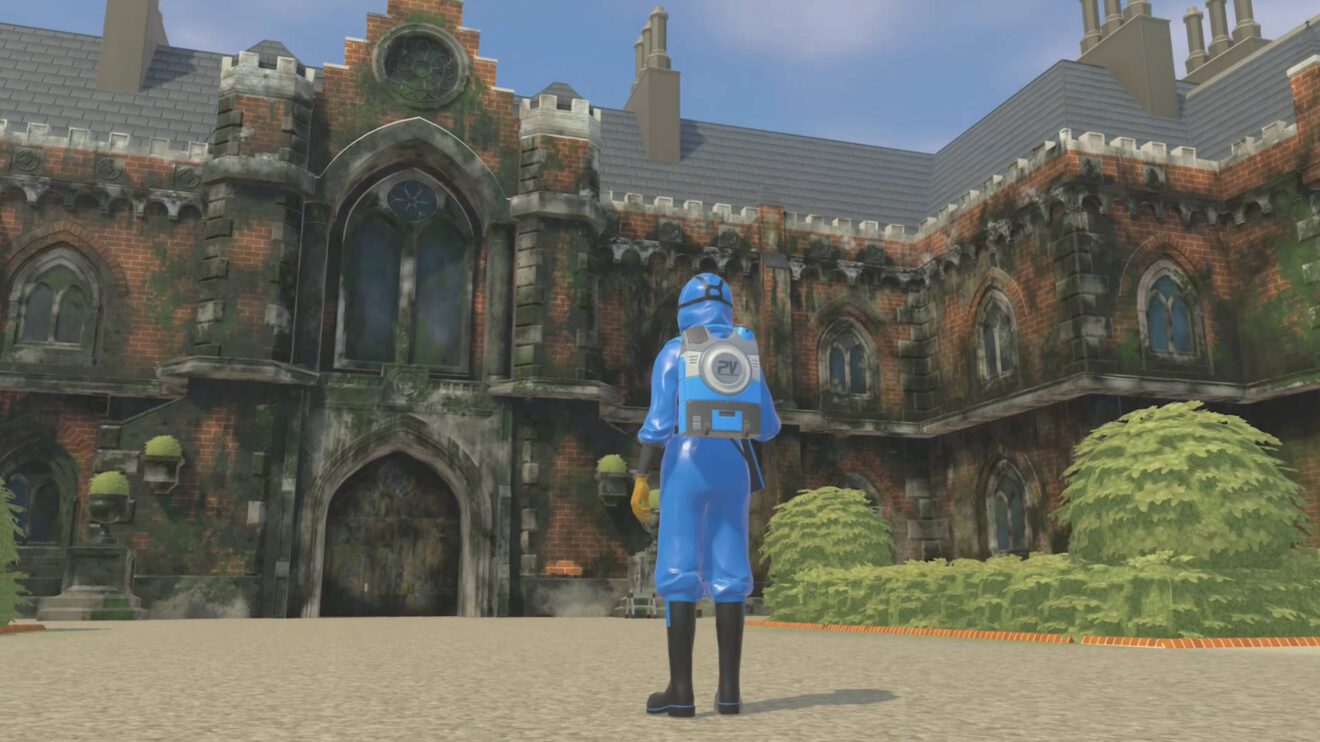 FuturLab’s popular game about helping to make the world a cleaner place is finally coming to Sony and Nintendo platforms soon—and it’s bringing a famous mansion with it.

“You’ll ensure the Manor is in tip-top condition to host guests at one of Lara’s upcoming fundraising events, whilst she takes care of business elsewhere. As you prove yourself against Lady Croft’s exacting standards, you’ll transition from commissioned cleaner to trusted friend; being invited into more exclusive areas of the manor to clean treasures from around the world,” the announcement continues.