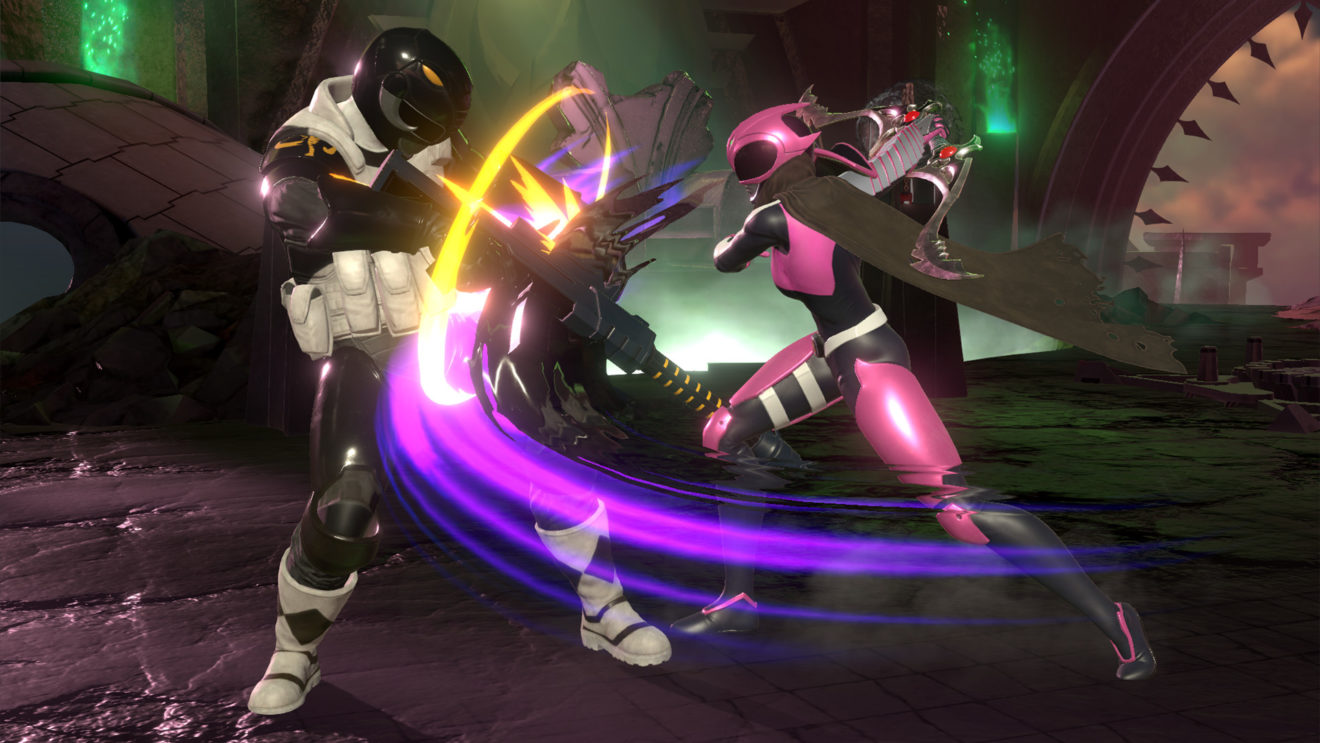 Power Rangers: Battle for the Grid has received its 2.0 update that includes cross-platform play with PlayStation 4, online lobbies, and a spectator mode.

From today, eight players will be able to join an online lobby together and battle against each other. According to developer nWay, up to four different matches can run simultaneously in a lobby and players not in a battle can spectate other ongoing matches.

In addition to online lobbies, players on PlayStation 4 can now battle against players on Xbox One, Nintendo Switch, and PC.

“We are proud to be able to offer Power Rangers: Battle of the Grid players more content and features over the past several months,” Taehoon Kim, co-founder and CEO of nWay, said “With the latest update, the game is now exactly what we had envisioned when we started creating the title knowing that players will enjoy all of the competitive features, immersive story-lines and wide range of characters and arenas that make the game one of the best fighting games available.”