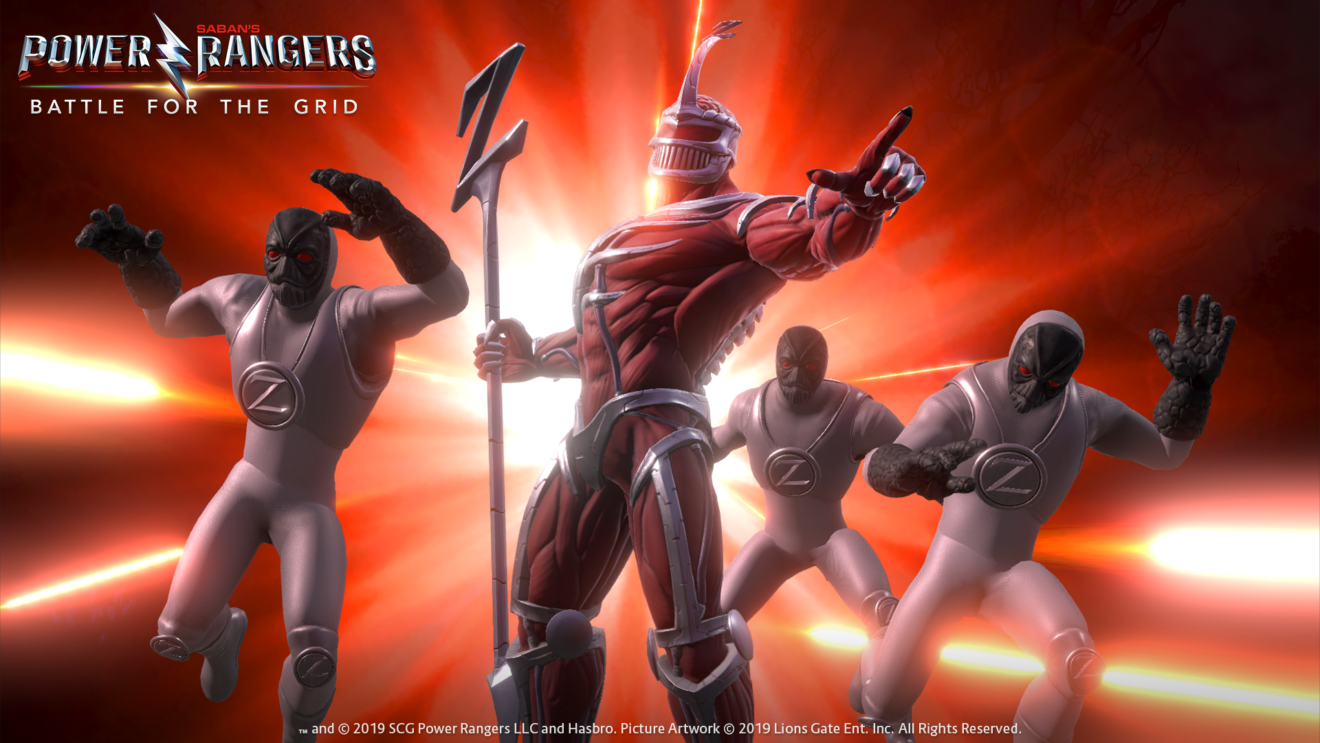 A new update has been released for nWay’s fighting game Power Rangers: Battle for the Grid that adds a new character, the final act of the story, and more.

The highlight of today’s update is the introduction of famous villain Lord Zedd to the game’s roster. Lord Zedd uses his Z-Staff to blast enemies from range and can also call upon the Putties to aid him in battle.

Lord Zedd is available as a free download for owners of the Season One Pass, or as a standalone purchase for $5.99. The Season One Pass also includes the Gold Zeo Ranger (Trey of Triforia) and Pink Time Force Ranger (Jenn Scotts).

Also included in today’s update is the final act of the story mode, in which Zordon and Commander Cruger ask Rita Repulsa to join forces and help the rangers stop Lord Drakkon and his army.

Other changes include combat improvements, an option to select a favorite team as a preset, and online matchmaking improvements.

Power Rangers: Battle for the Grid is available now on Xbox One, PlayStation 4, and Nintendo Switch.