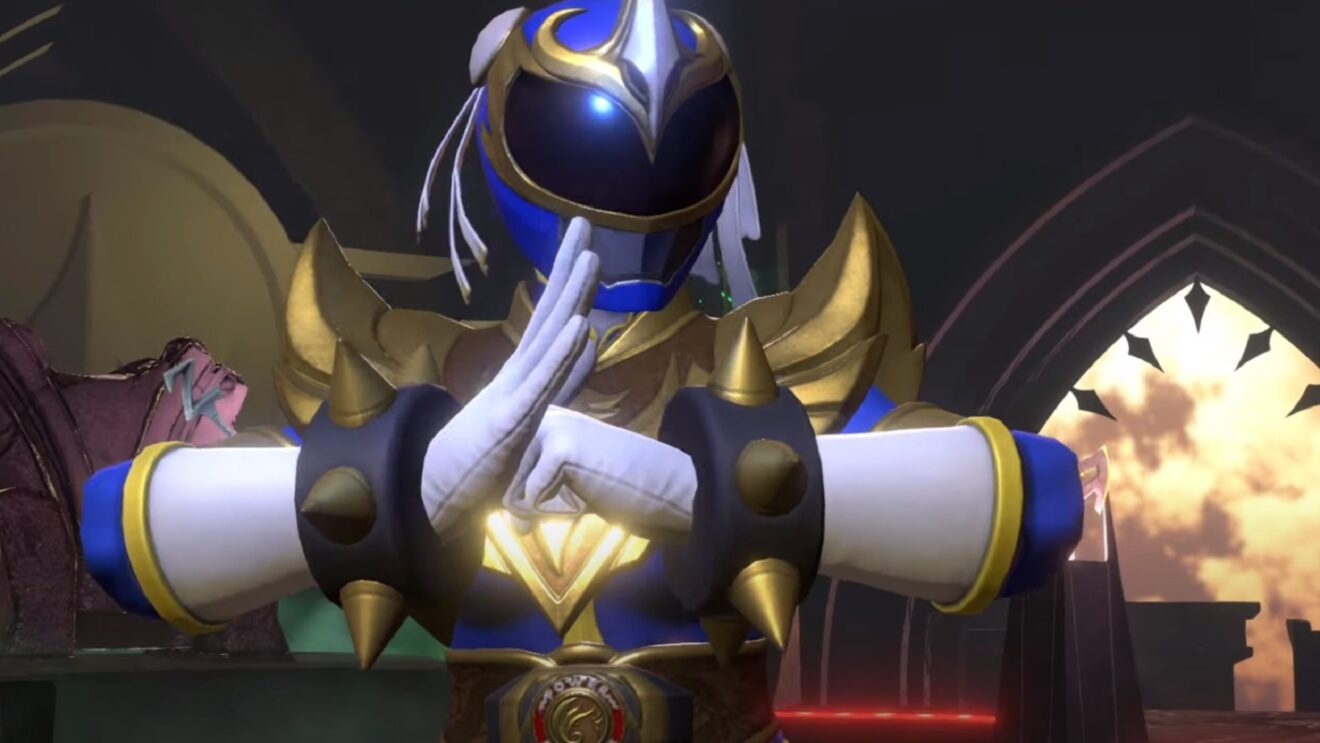 Power Rangers: Battle for the Grid owners can now add Street Fighter characters Ryu and Chun-Li to their roster, developer nWay has announced.

The Street Fighter Pack is available now on all platforms for $12.50 and includes the Crimson Hawk Ranger (Ryu), Blue Phoenix Ranger (Chun-Li), and Angel Grove Class of 93 skins for both characters. Each character can also be purchased separately for $5.99.

Power Rangers: Battle for the Grid is available now on PlayStation 4, Xbox One, Nintendo Switch, PC, and Stadia.