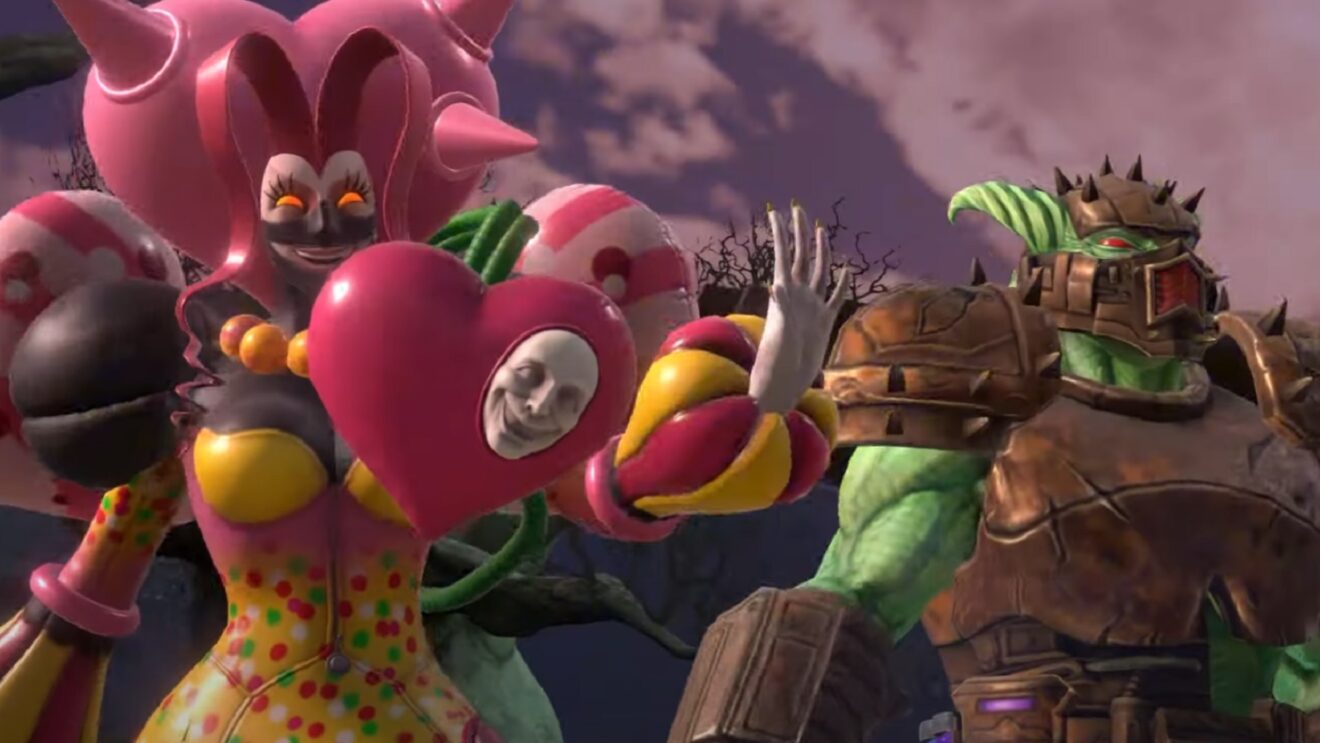 Three more characters are joining the Power Rangers: Battle for the Grid roster during Season 4, nWay has revealed.

Finally, Season 4 introduces the Gravezord from the Power Rangers comics to the game. All players will get this new zord for free. Watch the announcement trailer for Season 4 below:

Season 4 will be available to purchase from September 21st for $14.99 and contains everything above. Each of the three characters can also be purchased individually for $5.99 each.

Power Rangers: Battle for the Grid is available now on PlayStation 4, Xbox One, Nintendo Switch, and PC.