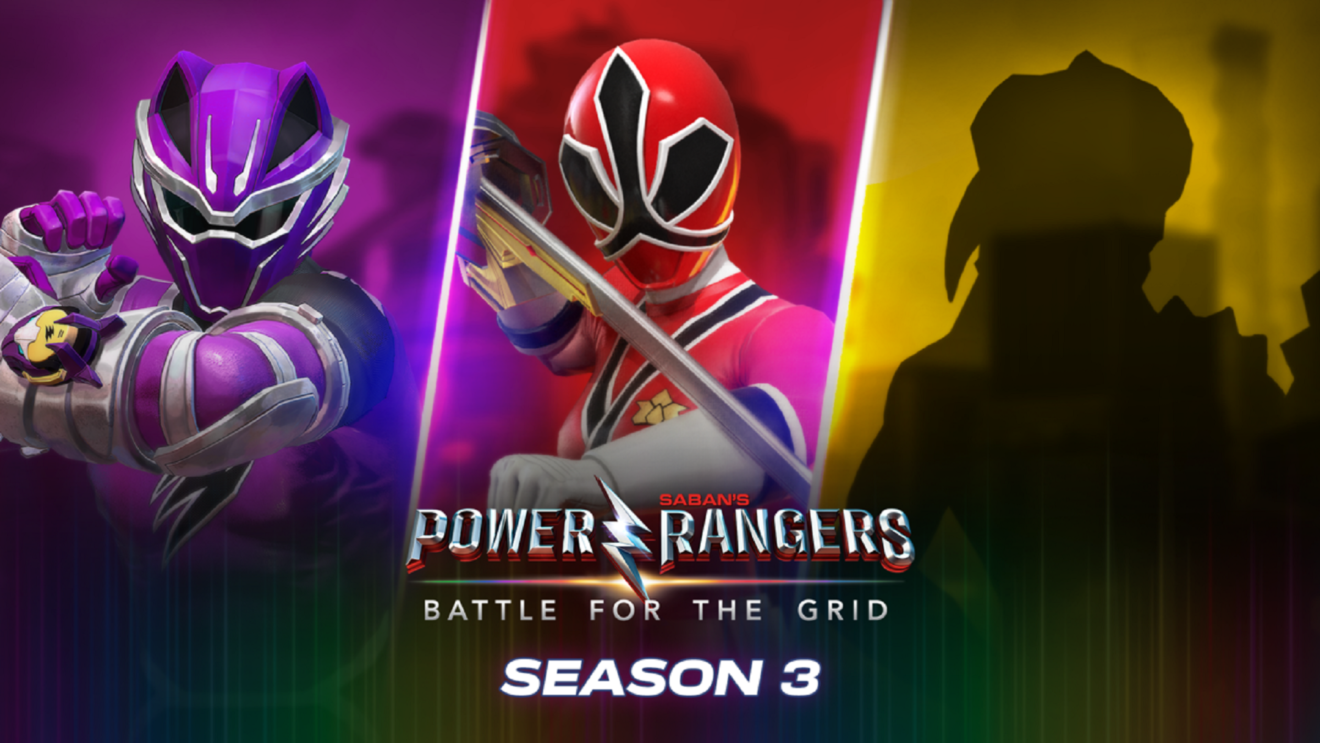 Three new characters will be joining the Power Rangers: Battle for the Grid roster in Season 3, developer nWay has announced.

First up is the Jungle Fury Purple Ranger Robert “RJ” James, who will be available “towards the end of June,” according to the developer. Joining RJ is the Super Samurai Red Ranger, otherwise known as Lauren Shiba, and a third, soon to be announced character. However, fans of the series will quickly recognize the silhouette as Scorpina from Mighty Morphing Power Rangers.

In addition to these new characters, players can look forward to the Phantom Beast skin for Dai Shi and the Samurai Megazord as a new Ultra.

Finally, Megazord Ultra activation is being revamped in Season 3. According to the developer, Ultra’s can be activated based on the consumption of the Megazord Revenge Meter, instead of requiring one character to be knocked out.

Each character in the upcoming season can be purchased individually for $5.99 each, or as part of the Season 3 Pass for $14.99 on Xbox One, PlayStation 4, Nintendo Switch, and PC.