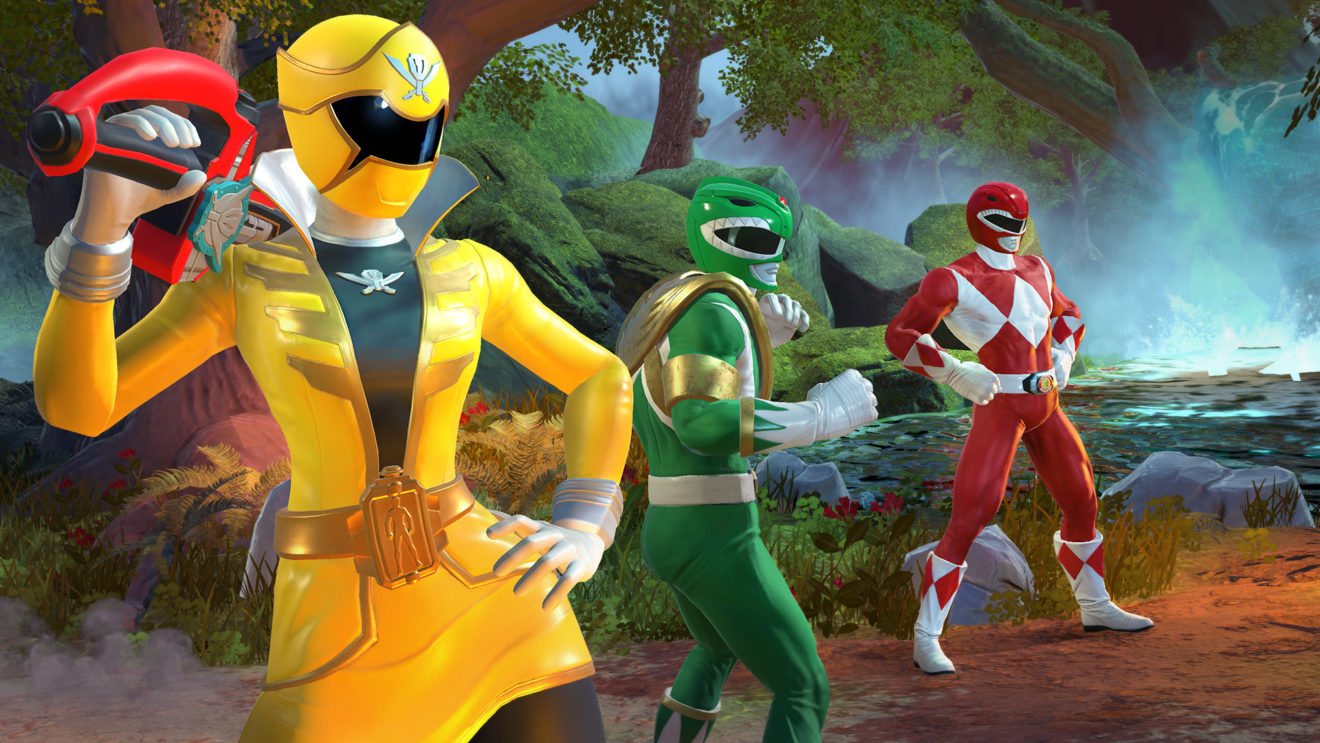 Power Rangers: Battle for the Grid is getting a physical release in October

Publisher Maximum Games and developer nWay have announced that Power Rangers: Battle for the Grid will be getting a physical Collector’s Edition release on October 6th.

The Collector’s Edition includes rangers and villains from Power Rangers history, eight arenas, online cross-platform multiplayer, and an original story mode that is voiced by members of the original Power Rangers cast. The physical release will also come with the currently unreleased Red Samurai Ranger, otherwise known as Lauren Shiba, and two copies of the Green Ranger V2 skin.

In other related news, nWay recently added Robert “RJ” James a.k.a. the Jungle Fury Wolf Ranger to the Battle for the Grid roster as part of its third season pass.

Power Rangers: Battle for the Grid Collector’s Edition will be available in stores for Xbox One, PlayStation 4, and Nintendo Switch from October 6th.

PlayStation boss confirms no backward compatibility beyond PS4 on PS5