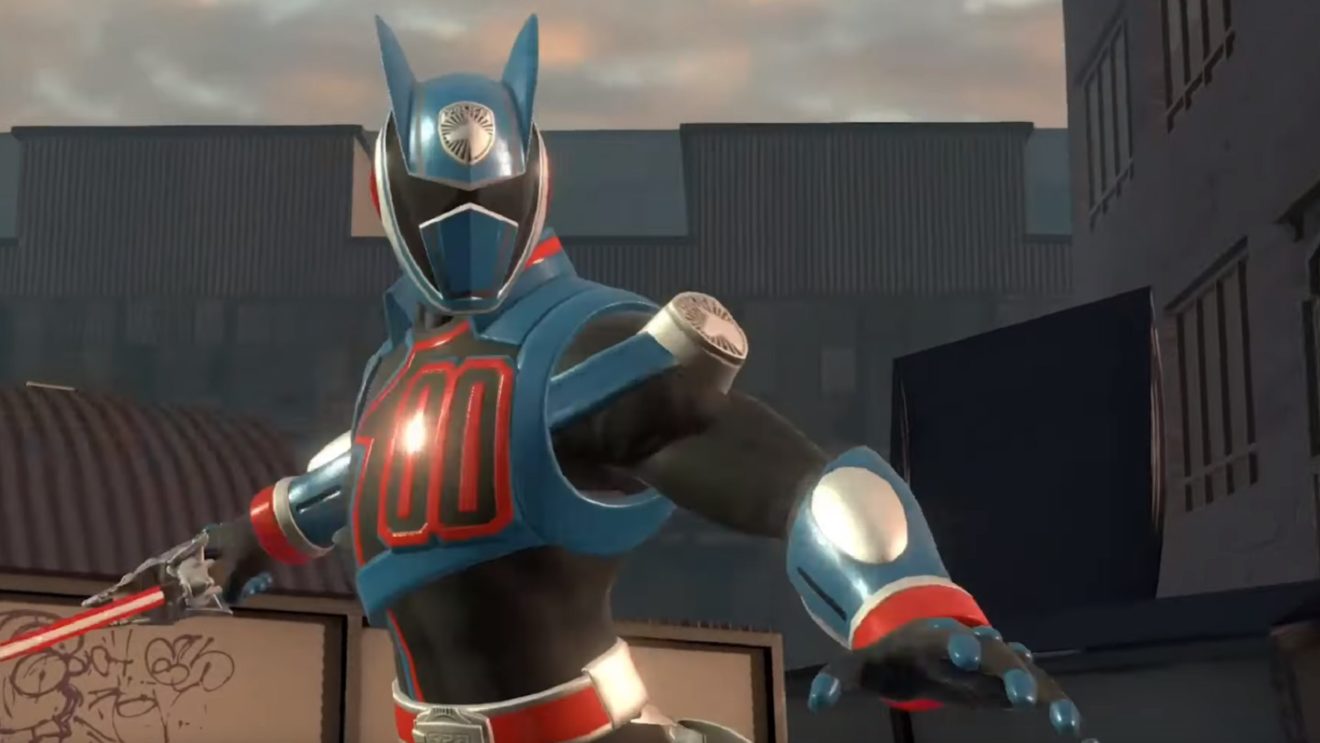 Power Rangers: Battle for the Grid adds a new character, a new arena, and more

Power Rangers: Battle for the Grid Season 2 is now live on Xbox One and PC. PlayStation 4 players will get Season 2 tomorrow, September 25th, with a Nintendo Switch release following on September 27th.

Season 2 introduces three new characters to the game: Anubis “Doggie” Cruger from Power Rangers S.P.D., Eric Myers from Power Rangers Time Force (October), and Dai Shi from Jungle Fury (November). Each of these characters will be included in the Season 2 Pass for $14.99, or can be purchased separately for $5.99 each as they are released.

In addition, players gain access to a new arena based on Space Patrol Delta’s base, the Delta Squad Megazord as an ultra, and a new Mighty Morphin Power Rangers White Ranger skin for Tommy Oliver.

Today also sees the release of the game on PC. The PC version includes everything found in the console release, including the full story mode, voiceovers from the original cast, and cross-platform play.

“After the tremendous success of Power Rangers: Battle for the Grid on console, we are proud to launch the PC version to gamers and Power Rangers fans around the world,” Taehoon Kim, co-founder and CEO of nWay, said. “With our crossplay feature, the introduction of PC players to the matchmaking pool, along with players from Nintendo Switch and Xbox, will only add to the excitement of the community enjoying the fierce battles and incredibly fun action of Power Rangers: Battle for the Grid.”