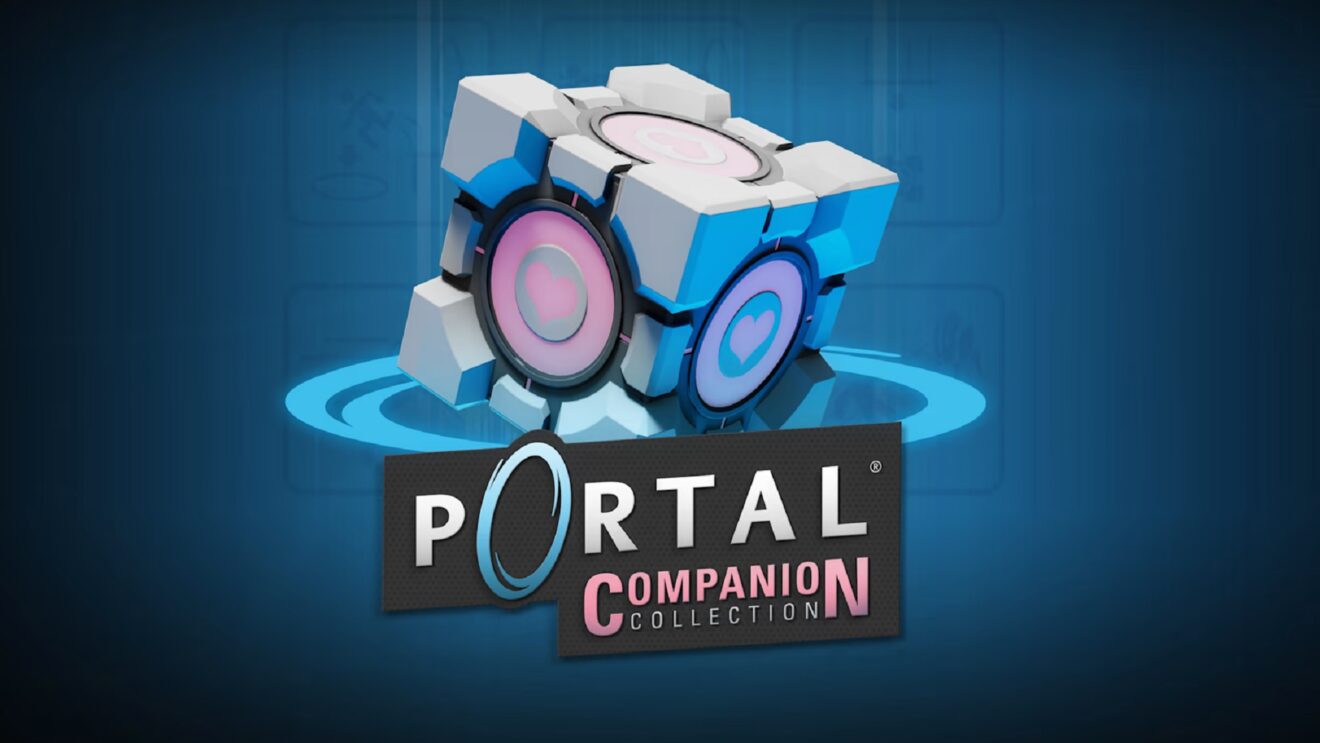 The collection bundles together Portal with its sequel, Portal 2. In the original game, players must use the experimental portal gun to solve puzzles as they explore the mysterious Aperture Science Laboratories and battle the power-mad A.I. named GLaDOS.

While the sequel sees players returning to Aperture Laboratories to once again take on GLaDOS and meet an expanded cast of characters. The sequel also features an additional cooperative game mode with support for local, split-screen, and online multiplayer.