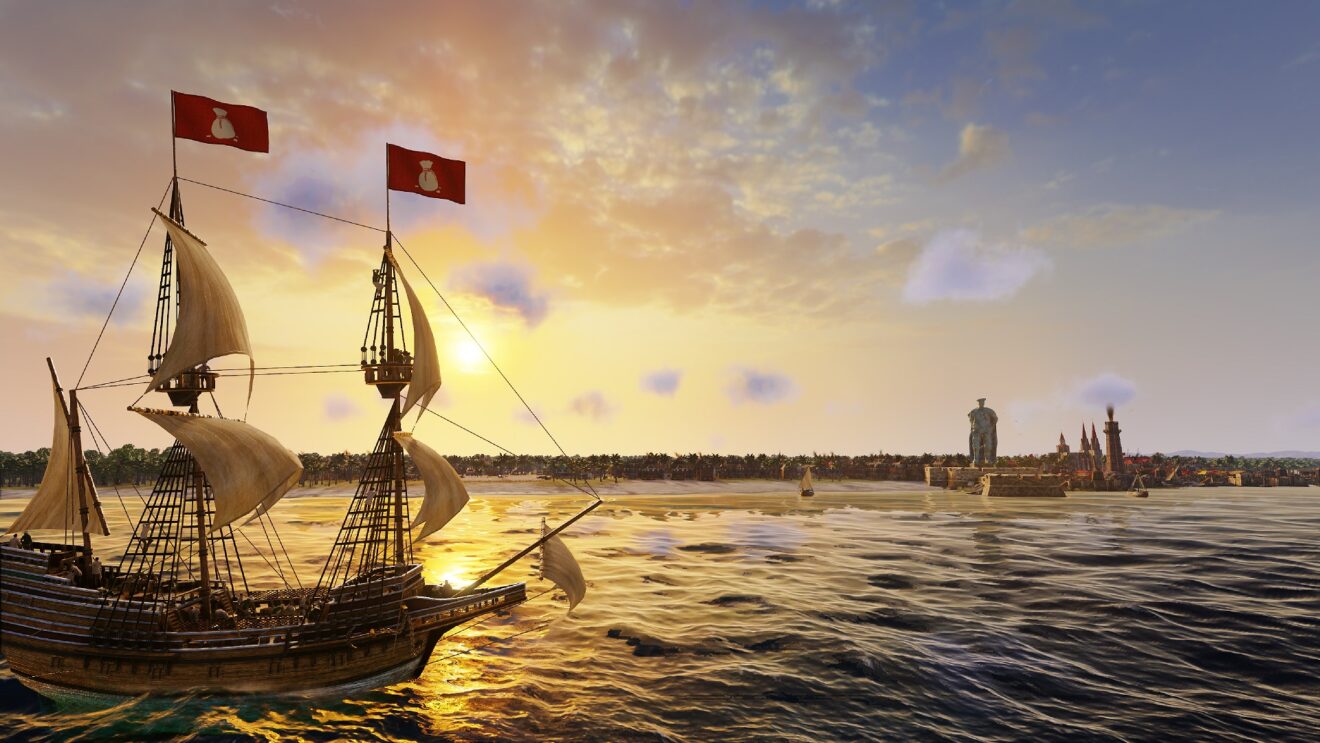 The previously announced PlayStation 5 and Xbox Series X/S upgrade for Port Royale 4 is now available in both a Standard and Extended Edition.

On current-gen consoles, the game now runs at 4K, features enhanced weather and lighting effects, real-time cloud rendering, and support for cross-gen saves. The previously mentioned Extended Edition also contains four lighthouses and the blueprints to five parks with which players can decorate their settlements.

A boxed version of the Extended Edition, which includes the Buccaneers DLC, is also now available at retail. The DLC introduces a new game mode in which players will build their own fleet, hire a crew, and then raid other colonial nations.