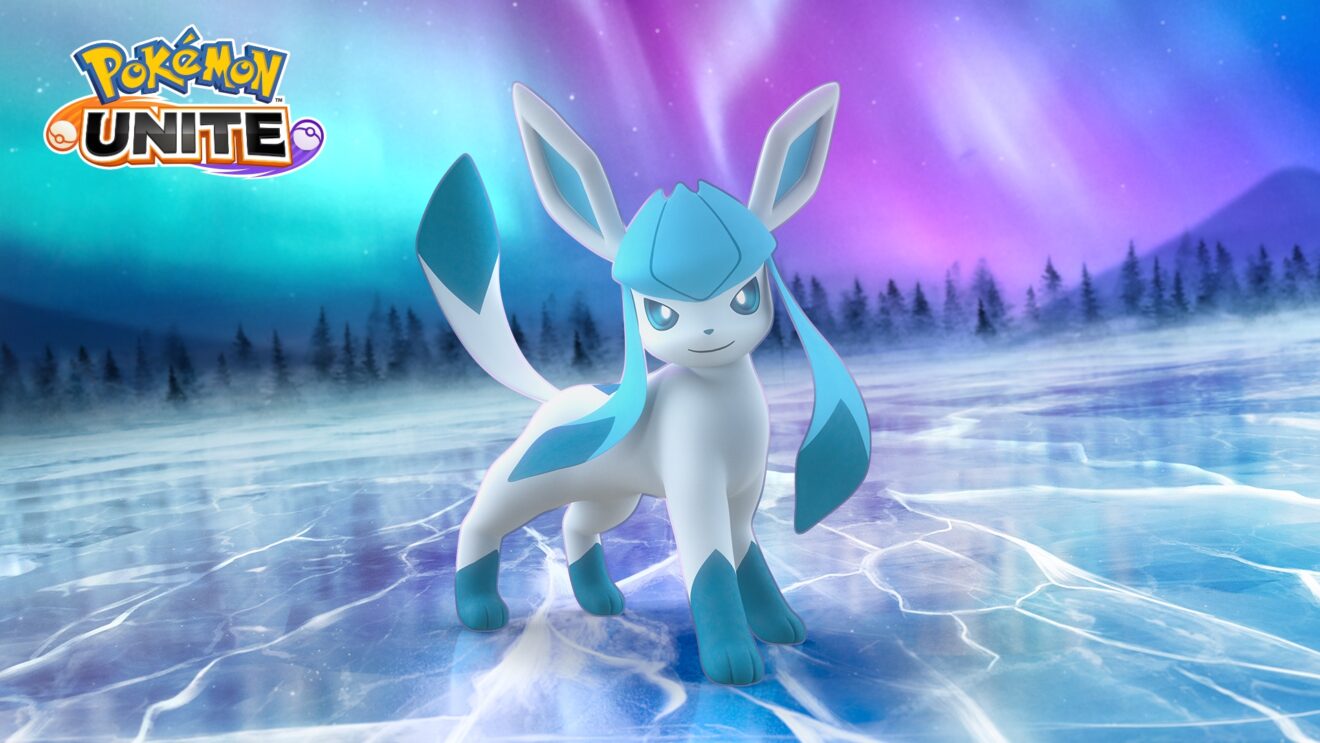 To start with, from July 21st through October 13th, players can grab a free Unite License and Holowear just for logging in. Log in for five days total to receive the following:

Players who own the Unite License or Holowear will receive 100 Aeos Coins instead.

The Pokémon Company also confirmed that six new Pokémon are joining the roster. Glaceon joins on July 21st, Buzzwole is coming on August 3rd, and Tyranitar is scheduled to arrive on August 15th. Three more Pokémon will be joining them in September.

In addition to the above, a new PvE-style boss rush mode is coming to the game on July 21st. Players must work together to defeat powerful boss Pokemon to obtain rewards. The higher the team’s score, the better the rewards.

Other events starting on July 21st include the Icy Glaceon Challenge, a new Battle Pass, Ranked Season 5, and an Invite-A-Friend Campaign.