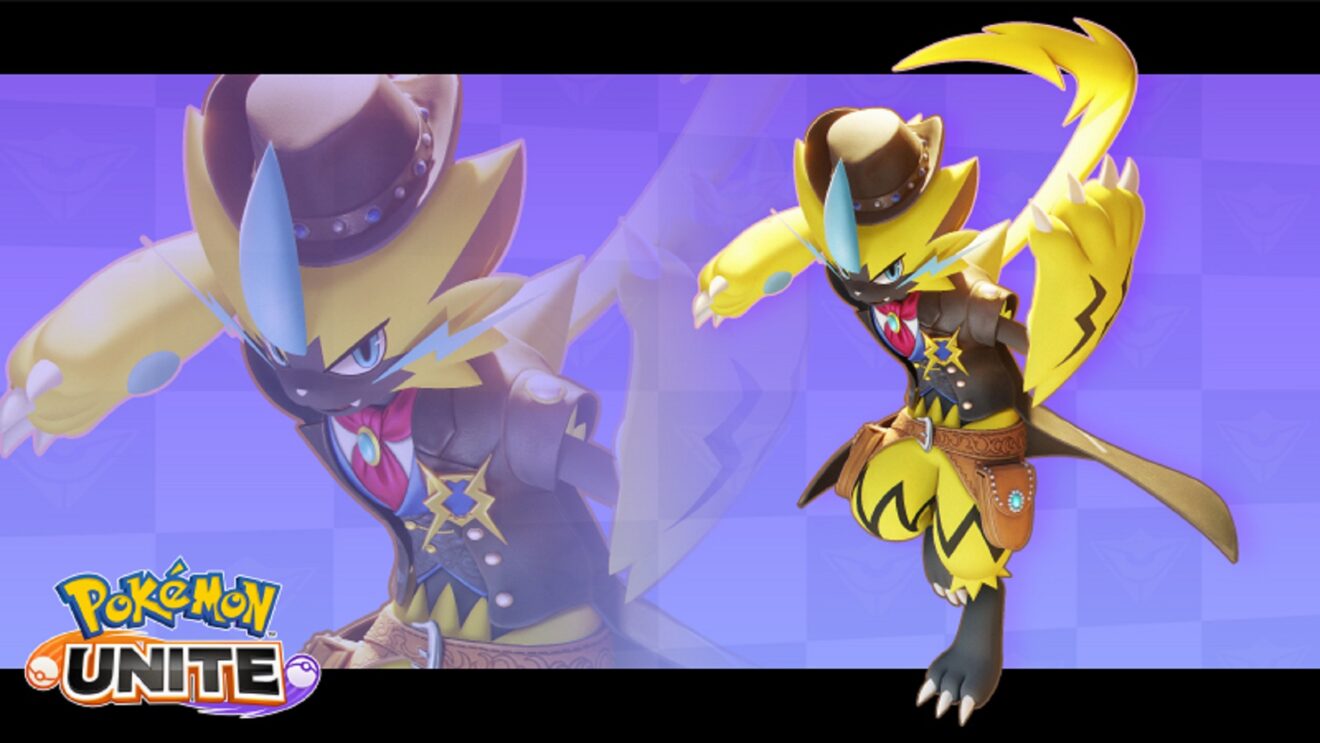 The Battle Pass contains 90 levels filled with Wild West-themed cosmetics that can be worked through by completing missions each day. Players can exchange Aeos gems for a premium pass that contains more rewards, such as rare Holowear.

In addition to the pass, a new log-in bonus is now running until February 13th in which players can collect silver badges and exchange them for items, as well as western-themed Holowear for Machamp for collecting 500 silver badges. A second log-in bonus will run from February 28th through March 14th with gold badges.

Finally, the Berry Picking with Greedent event is now live until February 20th. During the event, players can complete four random daily missions to earn 20 Aeos coins for each and Berries that can be used to unlock additional rewards.