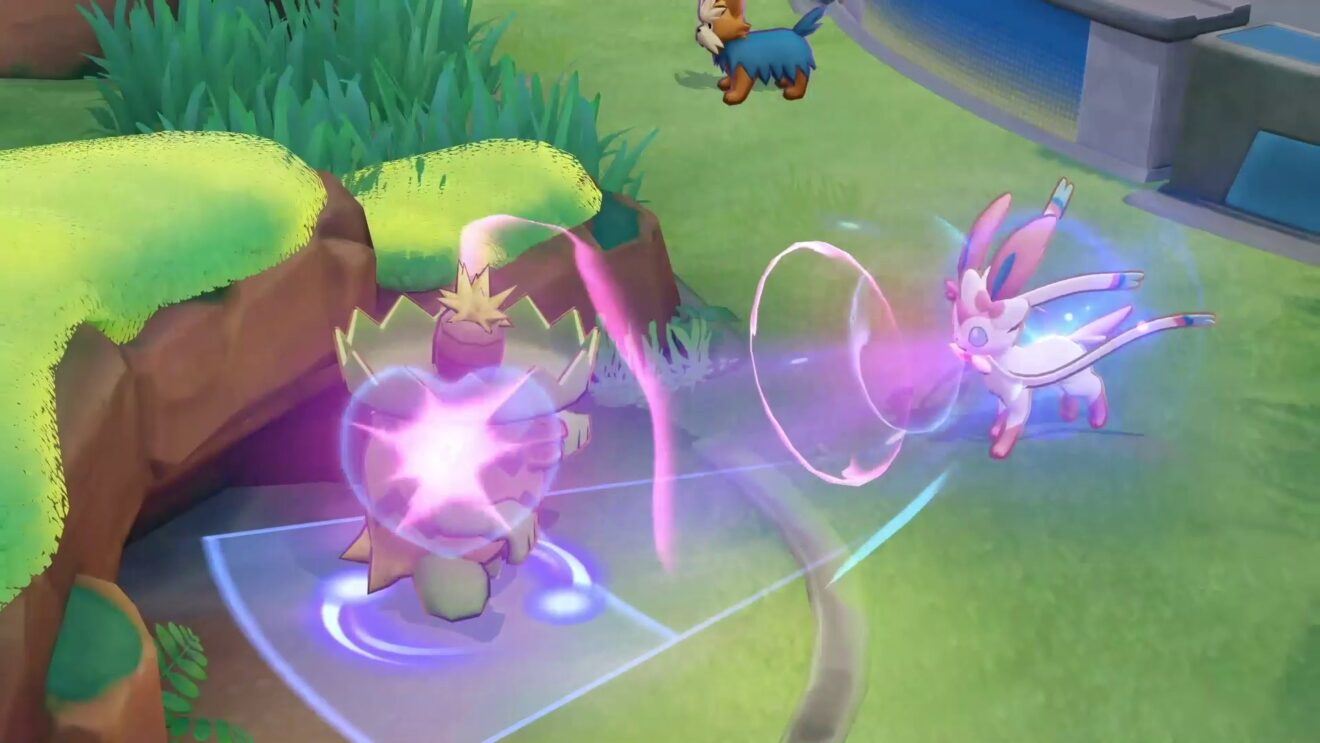 The Pokémon Company has shared a new trailer for Pokémon Unite ahead of the game’s mobile launch tomorrow.

The trailer below offers another look at the upcoming Pokémon Mamoswine and Sylveon. A date for when they will be joining the roster has not been revealed, but the game’s official Twitter account added that more information about these Pokemon will be shared “soon.”

We also get a glimpse at some of the other additions coming to the game with the mobile release, including the introduction of Unite Squads that let players team up and a second Battle Pass titled “Galactic Ghost 094” which includes new cosmetics.

Pokémon Unite is available now on Nintendo Switch and is coming to iOS and Android tomorrow, September 22nd.