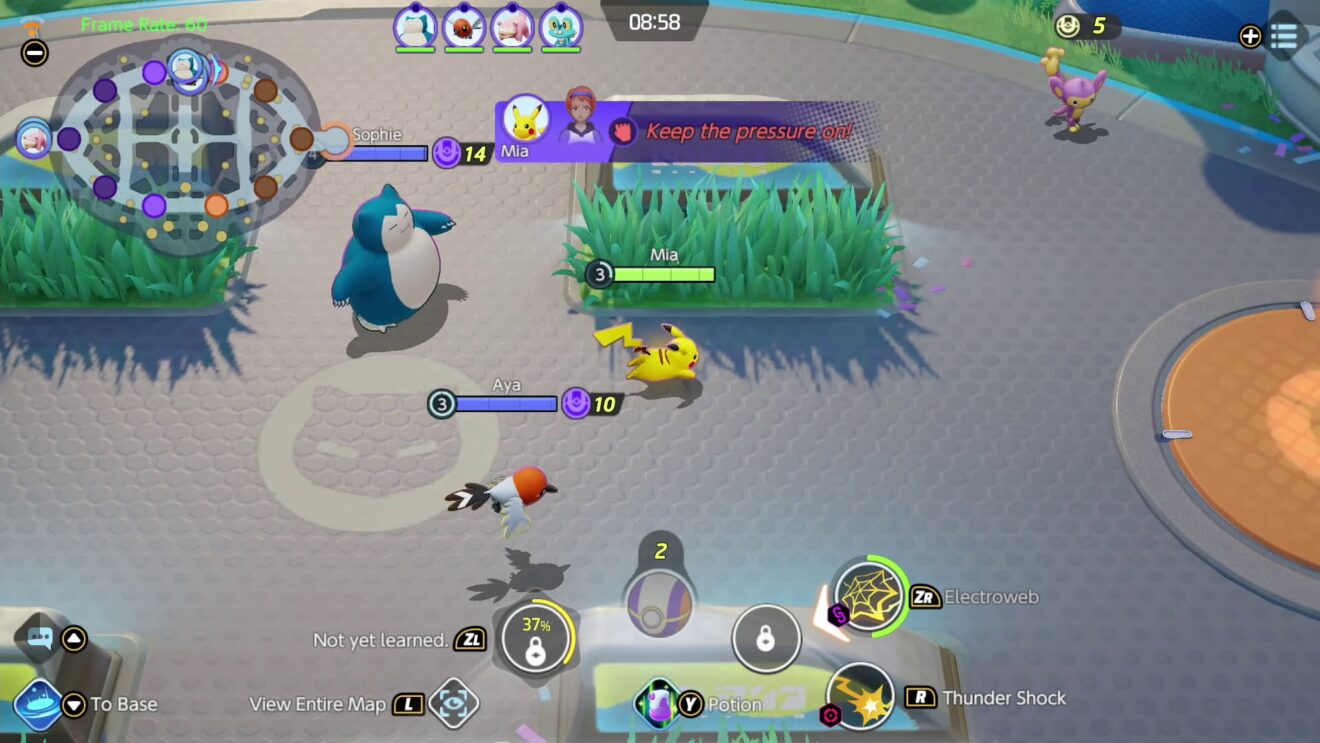 Pokémon Unite producer Masaaki Hoshino has revealed that the game is joining the Pokémon World Championships this year.

“Starting this year, Pokémon Unite teams from around the globe will have the opportunity to battle it out over a competitive season, with qualifying teams going head-to-head at our World Championships in August,” he said. “We’ll have more details to share soon.”

To accompany this announcement, Hoshino mentioned that a tournament mode is currently in the works for the game. This new mode is designed to even the playing field in matches by negating the advantage of higher-level held item grades. As with the championship announcement, more details will be shared in the future.