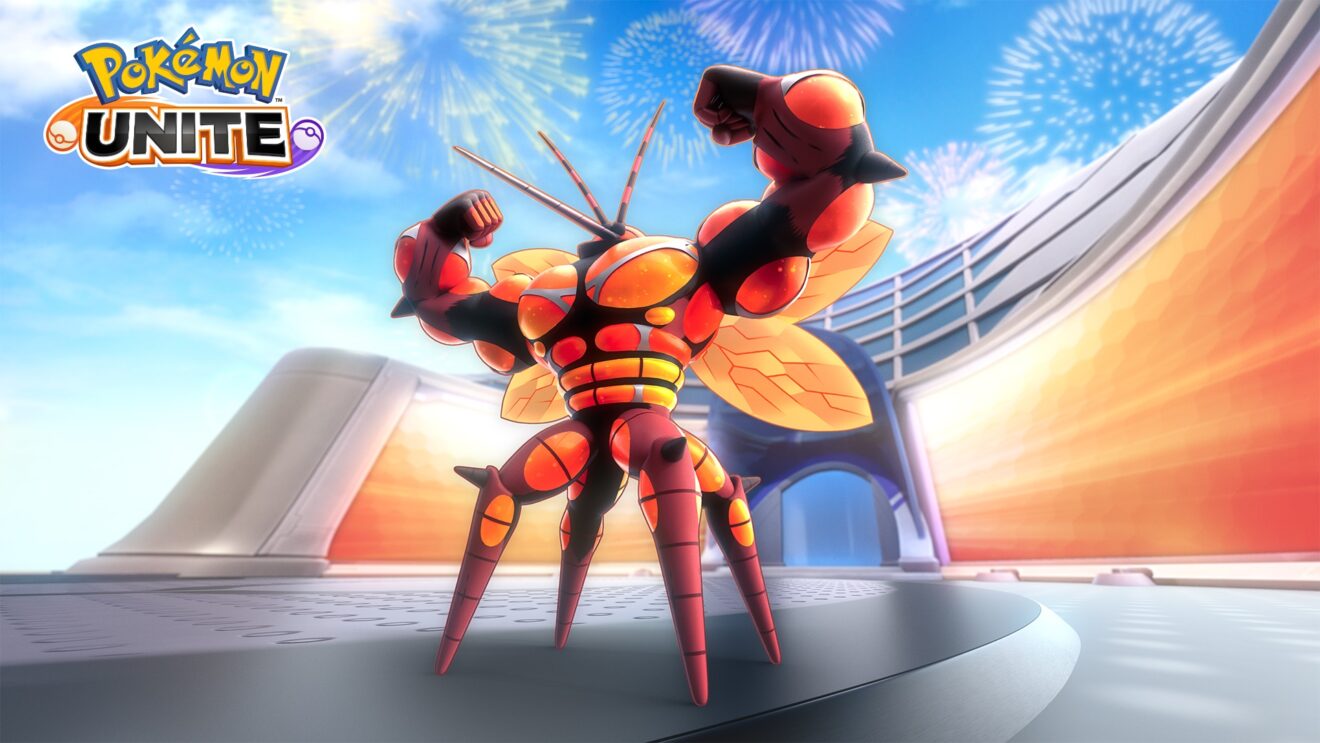 Pokémon Unite is having a Pika Party, Buzzwole joins the roster

Starting later today, Pokémon Unite players will be able to take part in a Pika Party, The Pokémon Company has revealed.

The Pika Party is a new type of quick battle in which everything has a Pikachu theme and all Pokémon on the field, including player and wild Pokémon, are Pikachus. The event is live until September 3rd.

The Pokémon Company also announced that Buzzwole will be joining the Unite roster later today as well. This Pokémon is a close-quarters grappler who uses moves such as Superpower, which causes Buzzwole to charge at an opponent, grab them, and slam them into the ground, and Leech Life, which causes damage over time to opponents and restores HP.