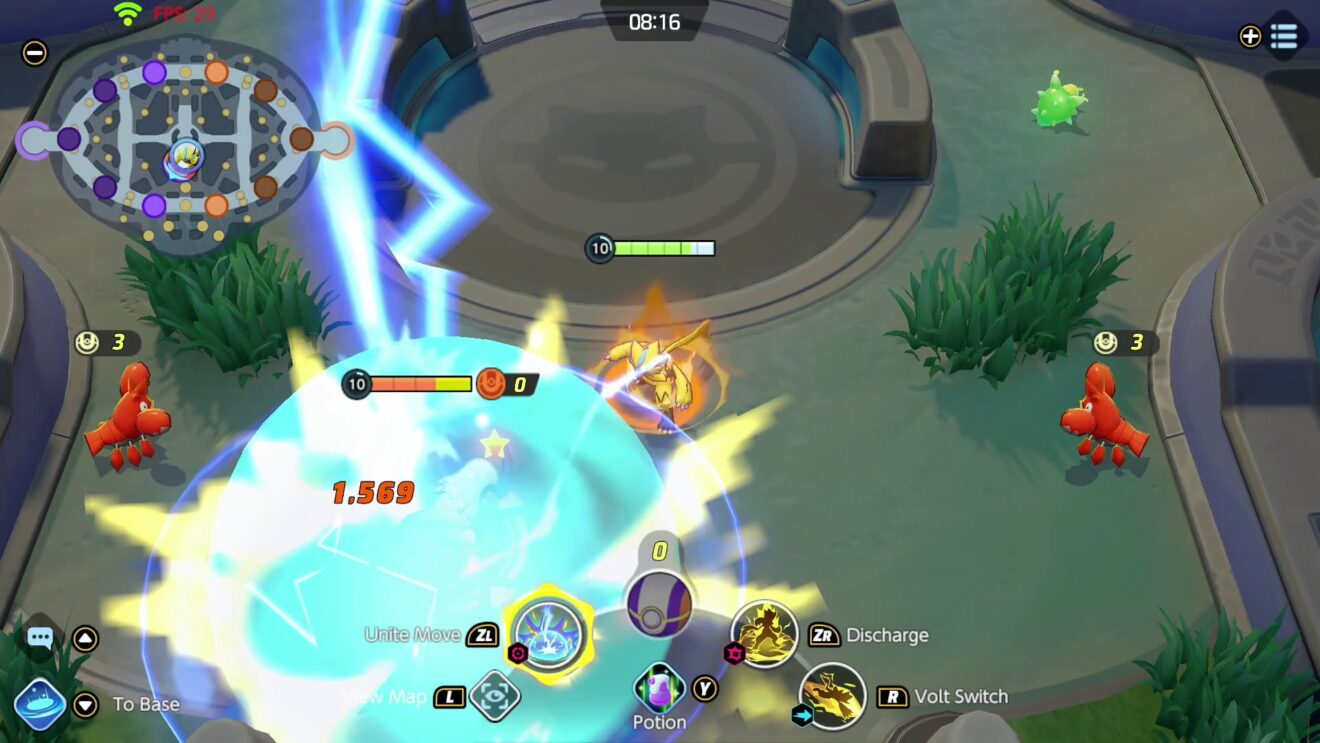 Blissey is joining Pokémon Unite as a new support character on August 18th, The Pokémon Company has revealed.

This newest addition has access to moves that can heal or increase the basic attack speed of allies. Blissey can also use a Unite Move called Bliss Assistance, which causes the Pokemon to dash to a nearby ally to protect them from damage.

Late last month, Gardevoir was added to the game as the first post-launch character. Gardevoir is a Ranged Attacker who makes use of psychic-based attacks. Next up is presumably Blastoise, who was announced for the game alongside Gardevoir, but is yet to appear.

Pokémon Unite is available now on Nintendo Switch as a free download and is due to release for mobile devices in September.