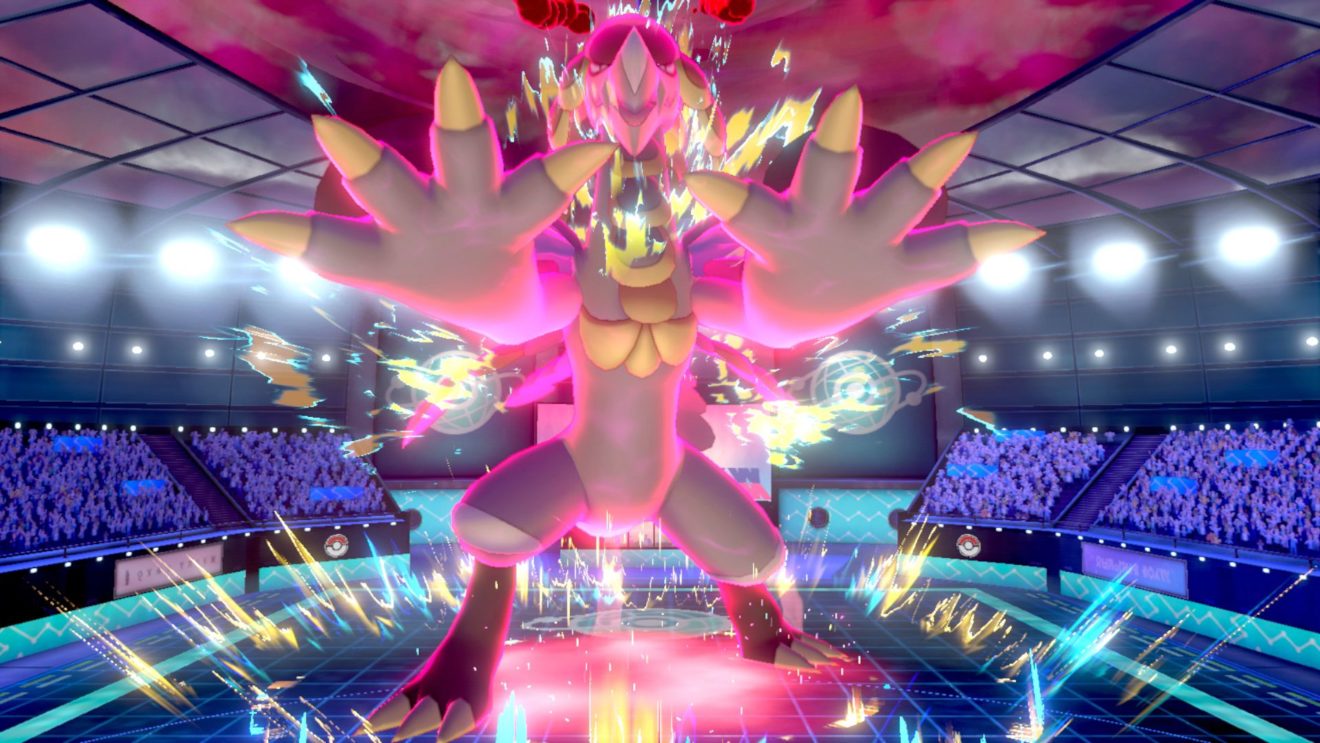 The Pokémon Company has shared a new trailer for Pokémon Sword and Pokémon Shield that puts the focus on Pokémon battles.

All online battles in Sword and Shield will take place in the Battle Stadium in either single or double battle formats across casual or ranked. In ranked battles, players will be matched with other trainers that have a similar rank and will earn points based on the result of the battle. Players can increase their rank by earning points from battles.

Players can also take part in Online Competitions and rent Pokémon teams in the Battle Stadium. The former is made up of official competitions with a variety of rules and restrictions and friendly competitions that are hosted by other players. While the latter lets players borrow teams from trainers around the world to use in battles.

Also revealed today were several new moves and items that trainers will have access to in the upcoming entries, such as Galarian Weezing’s Neutralizing Gas, which puts a stop to the ongoing effects of other Pokémon and also prevents them from triggering new effects.

Finally, Sword and Shield introduce Hidden Abilities, which can be found on Pokémon caught in Max Raid Battles. An example given is Corviknight’s Mirror Armor, which bounces back any stat-lowering effects. Take a look at the new moves and items being added in the trailer below: