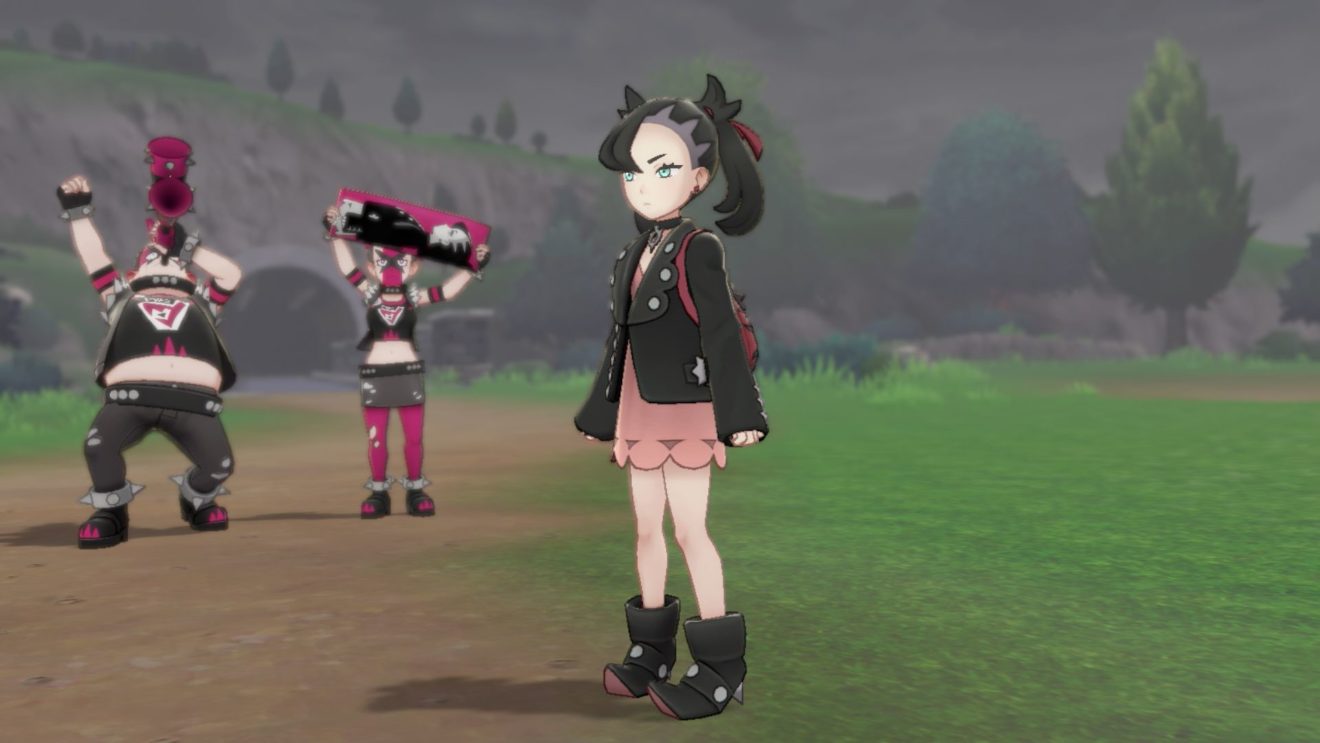 The Pokémon Company has released a new trailer for Pokémon Sword and Pokémon Shield that introduces us to some existing Pokémon that have new forums in the Galar region.

The new Pokémon shown off in the trailer below are Poison/Fairy-type Galarian Weezing and the Dark/Normal-type Galarian Zigzagoon and its evolution Galarian Linoone. We also get a look at Linoone’s Galarian-exclusive evolution, Obstagoon, and a new form-changing Pokémon called Morpeko.

Later in the trailer, we are introduced to a new rival called Marnie and her Team Yell fans, who appear everywhere Marnie does and will distract opponents in battle by yelling.

Pokémon Sword and Pokémon Shield will be available on Nintendo Switch from November 15th.