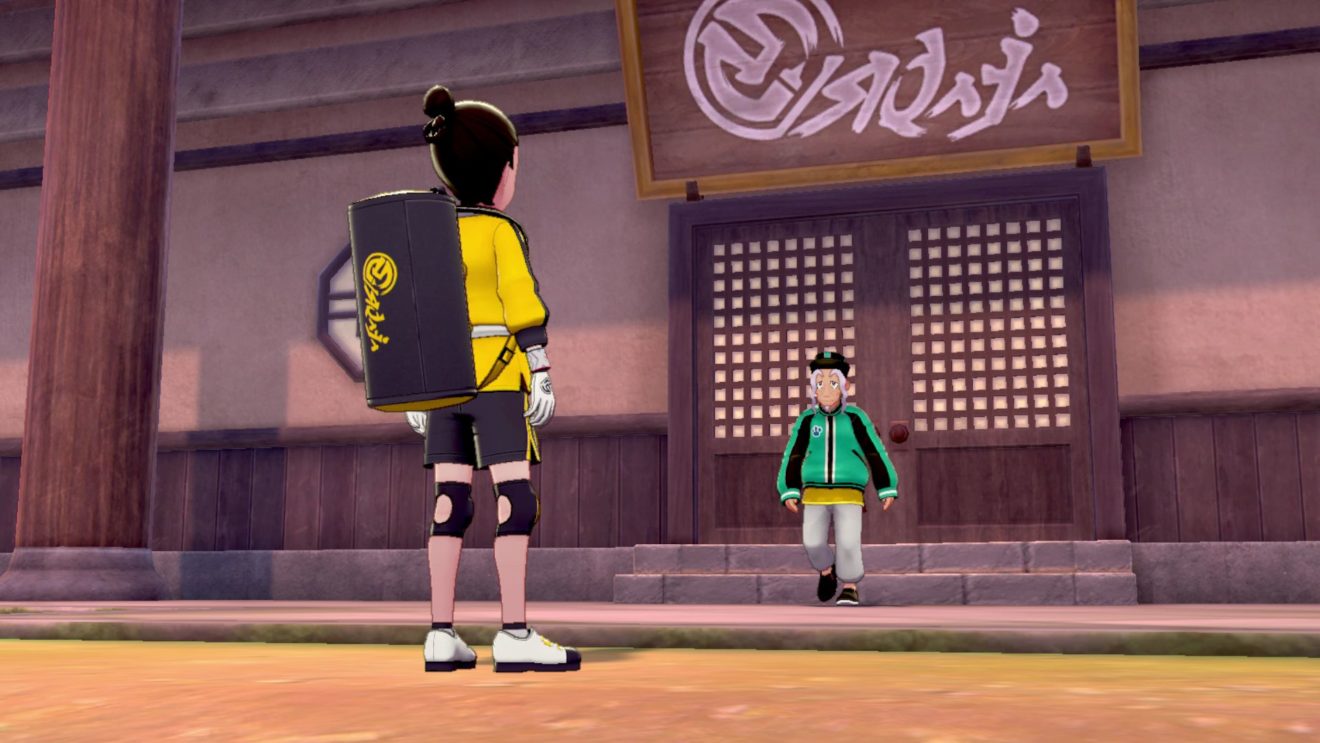 The Pokémon Company and Nintendo have announced that Pokémon Sword and Shield’s The Isle of Armor DLC will launch on June 17th, 2020.

The upcoming DLC will introduce a number of new features such as the Cram-o-matic, a recycling device that players can use to combine items into something new, such as Poke Balls, PP Ups, and more. Players will also gain access to new Tutor Moves, including new fire-type move Burning Jealousy that deals damage to and burns all opposing Pokémon who have gained stats during the turn.

Another new addition is the Max Soup, a special dish that can allow certain Pokémon to Gigantamax. This new item is created using rare ingredients that can be gathered while on the Isle of Armor.

The Pokémon Company also revealed a couple of new Gigantmax Forms for Venusaur and Blastoise. Gigantamax Venusaur gains access to G-Max Vine Lash that deals damage and then continues to deal damage to any non-grass Pokémon for four turns. While Gigantamax Blastoise can use G-Max Cannonade, which works the same as Vine Lash, but for non-water Pokémon.

The Isle of Armor is scheduled to release on June 17th for Nintendo Switch, with the games’ second expansion, The Crown Tundra, due to follow in fall 2020.