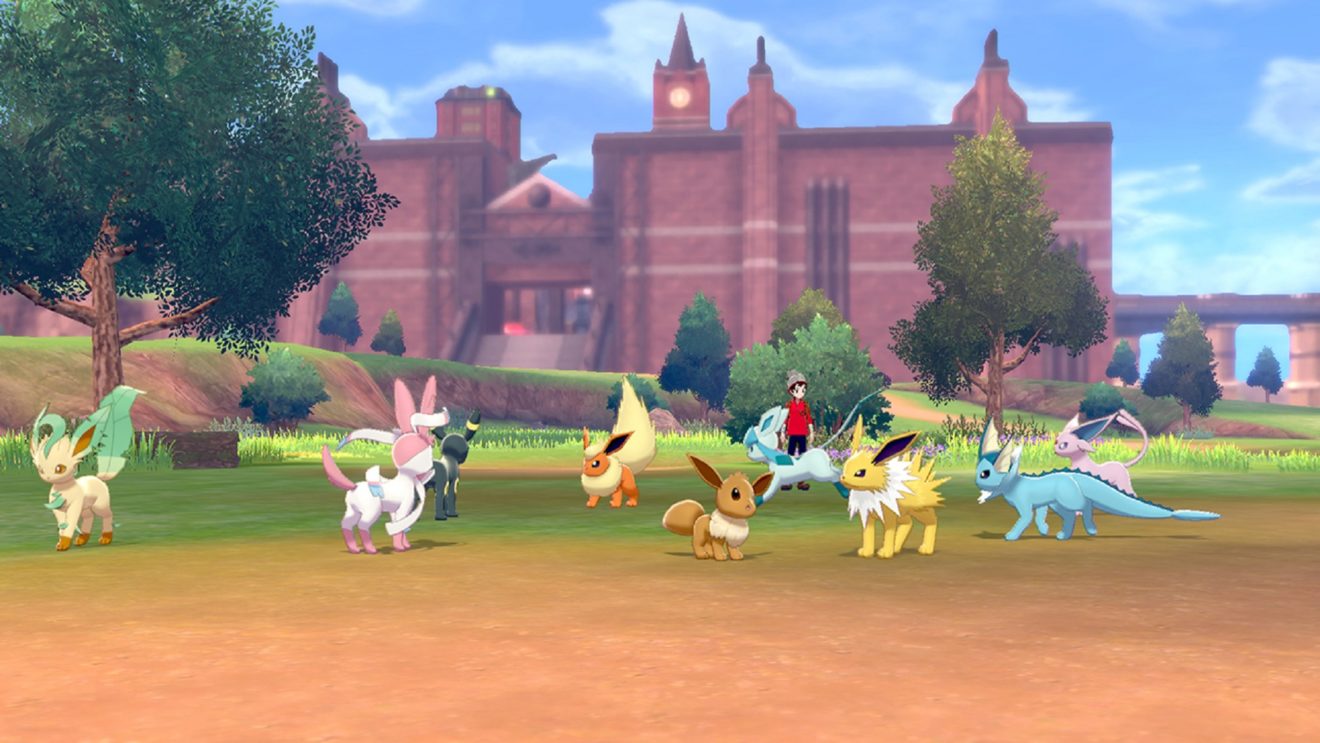 Pokémon Sword and Shield have an autosave feature

Game Freak has revealed that Pokémon Sword and Pokémon Shield will be the first games in the mainline series to feature an autosave system.

Director Shigeru Ohmori revealed in a recent interview with Game Informer that the upcoming entries will support “full autosave functionality.”

“It’s a new feature we’re implementing: full autosave functionality,” he said. “Traditionally in Pokémon games, it’s an important thing to write your report to record your save, and that’s always been a staple, like, ‘Remember to save your game!’ We do have an autosave feature this time, where you can just adventure and it’ll constantly save the game.”

Ohmori added that players will be able to turn off the autosave feature and just save manually if they prefer the more traditional style.

In other news, The Pokémon Company has announced that a 24-hour livestream for Pokémon Sword and Shield will be taking place later this week. The stream begins on October 4th at 6 a.m. PT.