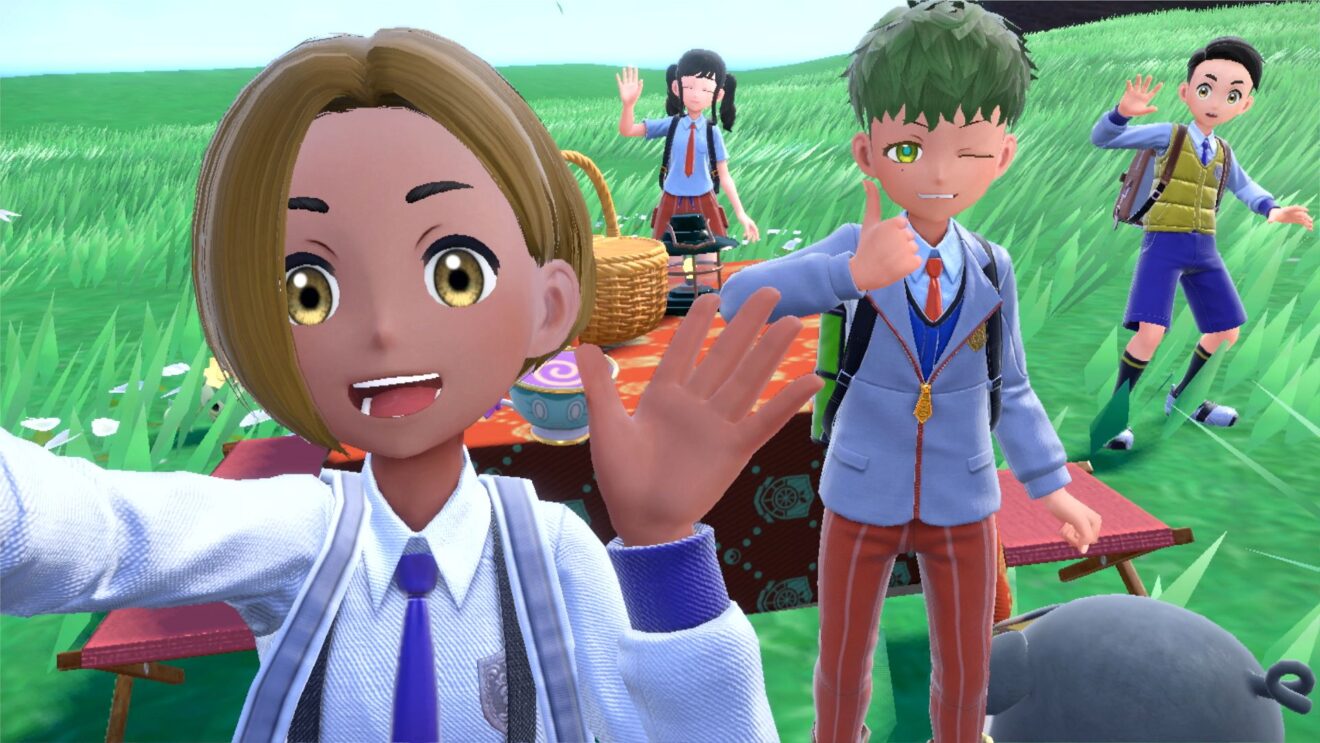 Pokémon Scarlet and Violet’s next Seven Star Raid is Cinderace

The first of these events begins this weekend on December 23rd and increases the odds of Delibird appearing in Tera Raid Battles. These five-star Delibirds come in various Tera Types and reward Tera Shards for defeating them. This event comes to an end on December 25th.

Then, starting December 30th, players can take on a Cinderace with the Mightiest Mark. Like the previous Charizard raid, players can only catch one Cinderace, but can fight it as many times as they wish for rewards. Cinderace has a fighting Tera Type and will be sticking around until January 1st.

Players who miss out on this Tera Raid event will have another chance to get Cinderace from January 13th-15th.

Pokémon Scarlet and Violet are available now on Nintendo Switch.