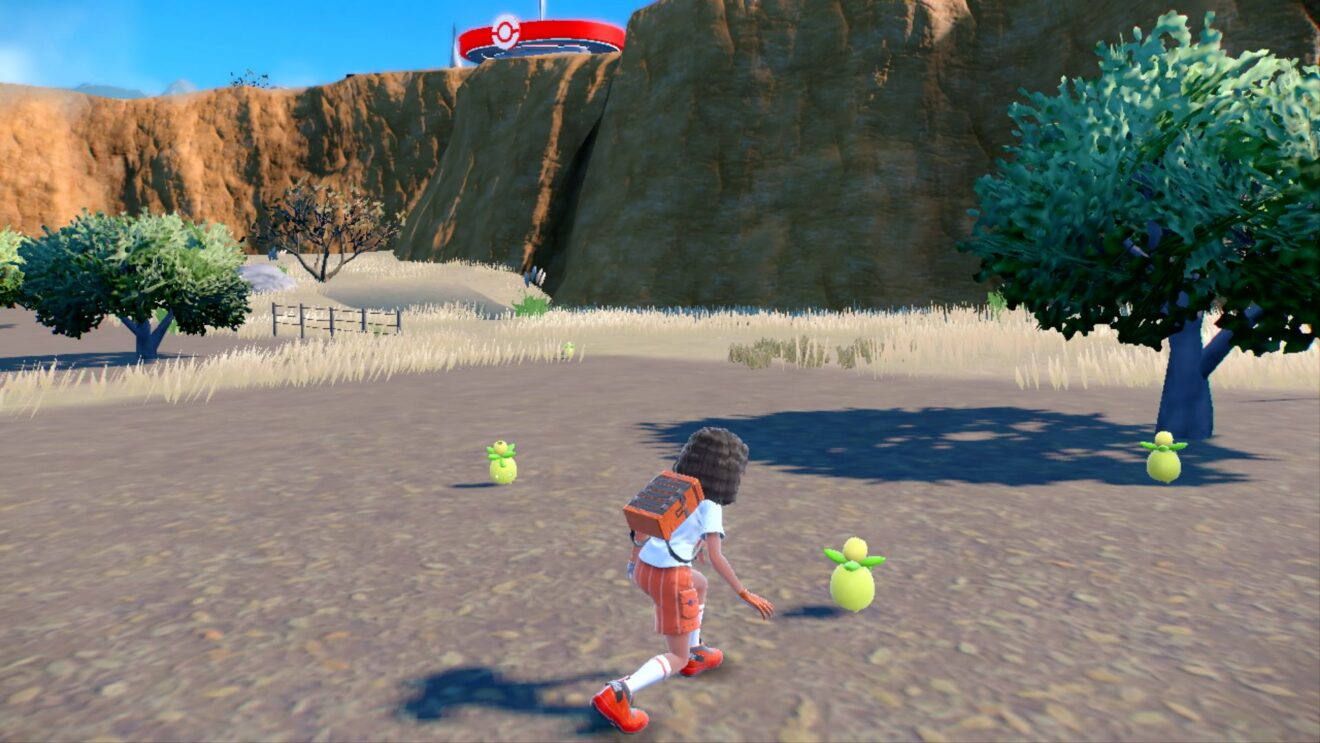 The Pokémon Company is giving Pokémon Scarlet and Violet players the chance to add Greninja to their Pokémon roster.

Starting January 27th, a Greninja with the Mightiest Mark will begin appearing in black crystal Tera Raid battles with the Poison Tera Type. As usual, players will be limited to catching just one copy of Greninja, but can fight the Pokémon as many times as they like for rewards. The Pokémon will be available to fight until January 29th.

Any players who miss out on catching Greninja during this weekend will have another chance on February 10th-12th.