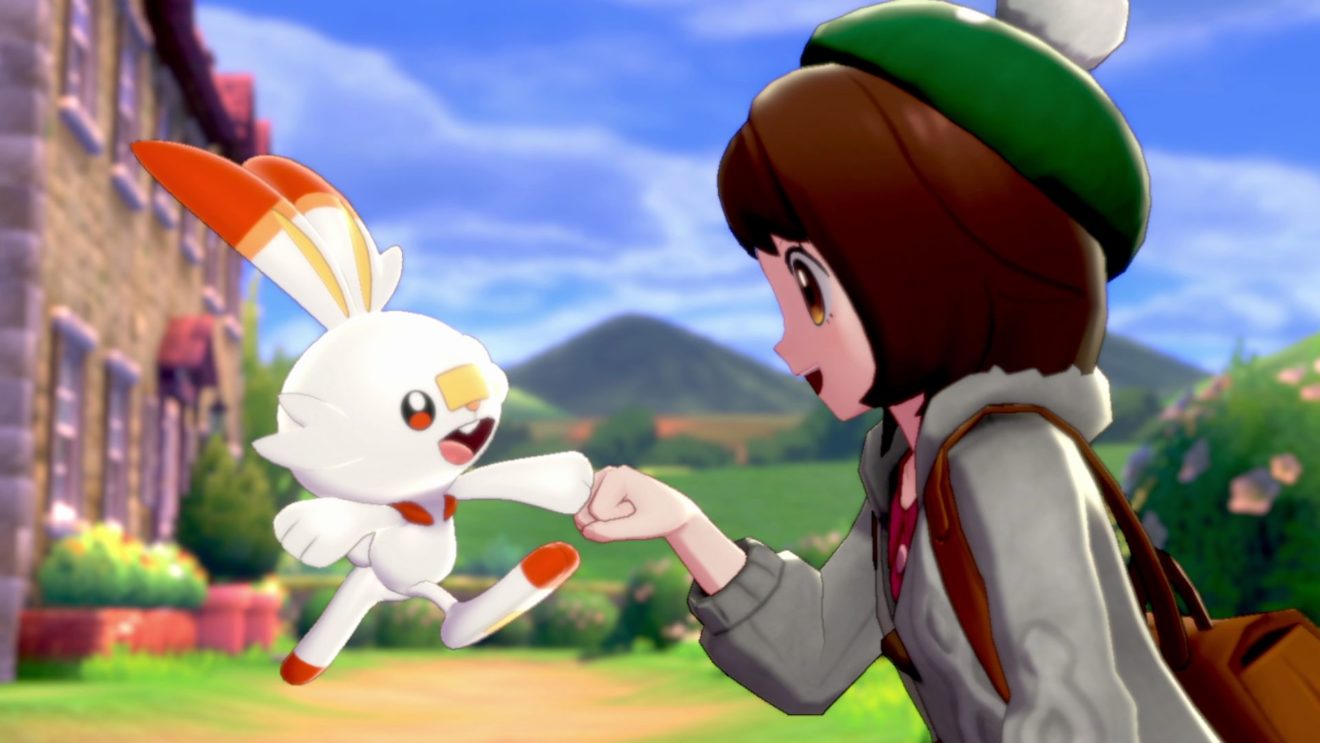 The Pokémon Company has announced that it will be airing a special Pokémon Presents video presentation tomorrow, February 26th.

The video can be watched over on the official Pokémon YouTube channel from 7 a.m. PT and will last “roughly” 20 minutes, but that’s all the information we have for now.

As for what will be shown, rumors have been circulating about a remake of Pokémon Diamond and Pokémon Pearl for Nintendo Switch, so we could see an announcement tomorrow. There’s also the previously announced follow-up to Pokémon Snap and the Pokémon Unite MOBA which may make an appearance.

In other Pokémon-related news, Pokémon Sword and Shield players can pick up a special Pikachu that knows sing. To claim the Pokémon, visit the Mystery Gift menu and use the passcode “P25MUS1C.”