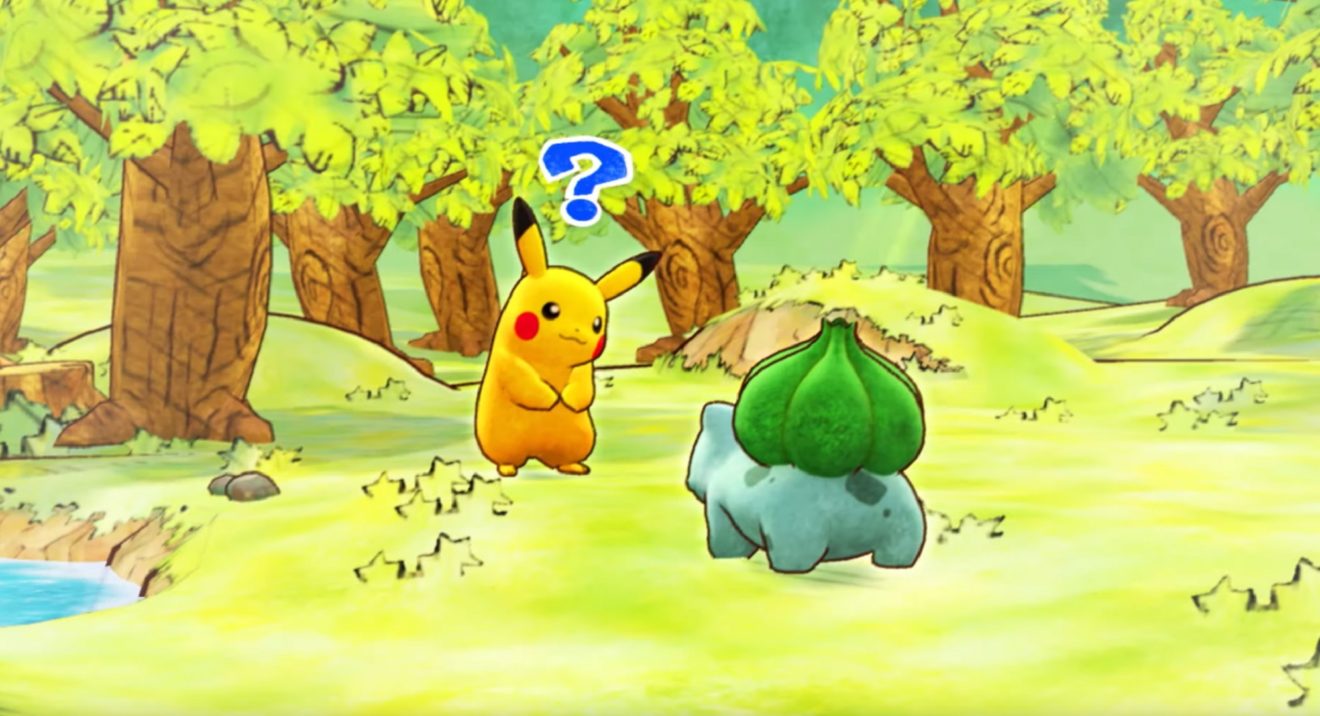 Rescue Team DX is a remake of Blue Rescue Team and Red Rescue Team, which were released in 2006, and sees players transformed into a Pokémon.

A demo for the upcoming game will be available later today from the Nintendo eShop and progress can be carried over to the full game.