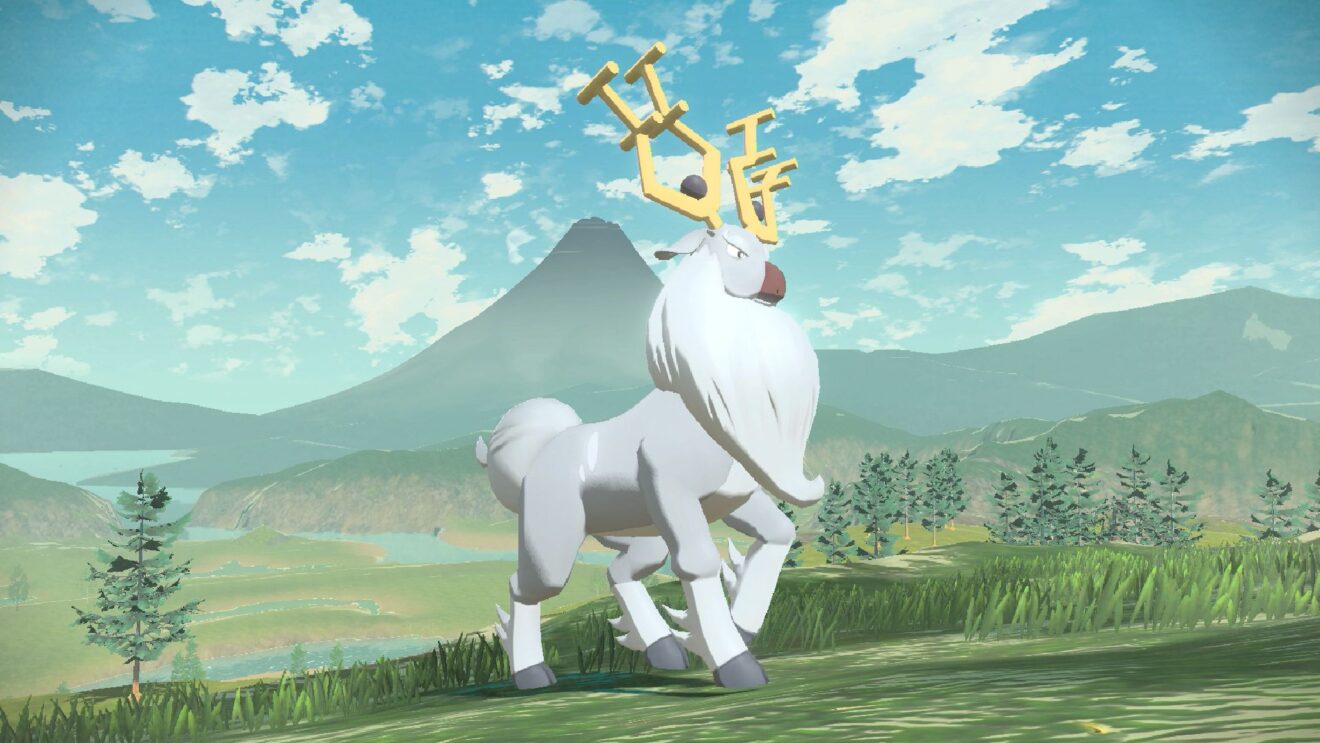 A new trailer has been released for Pokémon Legends: Arceus that reveals a number of new Pokémon that can be found in the Hisui region.

First up is Wyrdeer. This “Big Horn Pokémon” is exclusive to the Hisui region and is the evolved form of Stantler. Also revealed was Basculegion, a water/ghost Pokemon that Basculin can evolve into “when they are possessed by the souls of other Basculin from their school that could not withstand the harsh journey upstream.” Additionally, we got a look at the Hisui forms of Growlithe and Braviary.

The upcoming game is set in the distant past of the Sinnoh region back when it was known as the Hisui region. Players will become a member of the Galaxy Expedition Team in Jubilife Village and must head out into the region to study Pokémon and create the first Pokedex.

Pokémon Legends: Arceus launches on January 28th, 2022 for Nintendo Switch. Players who preorder the game will recieve an in-game outfit based on Husuian Growlithe.