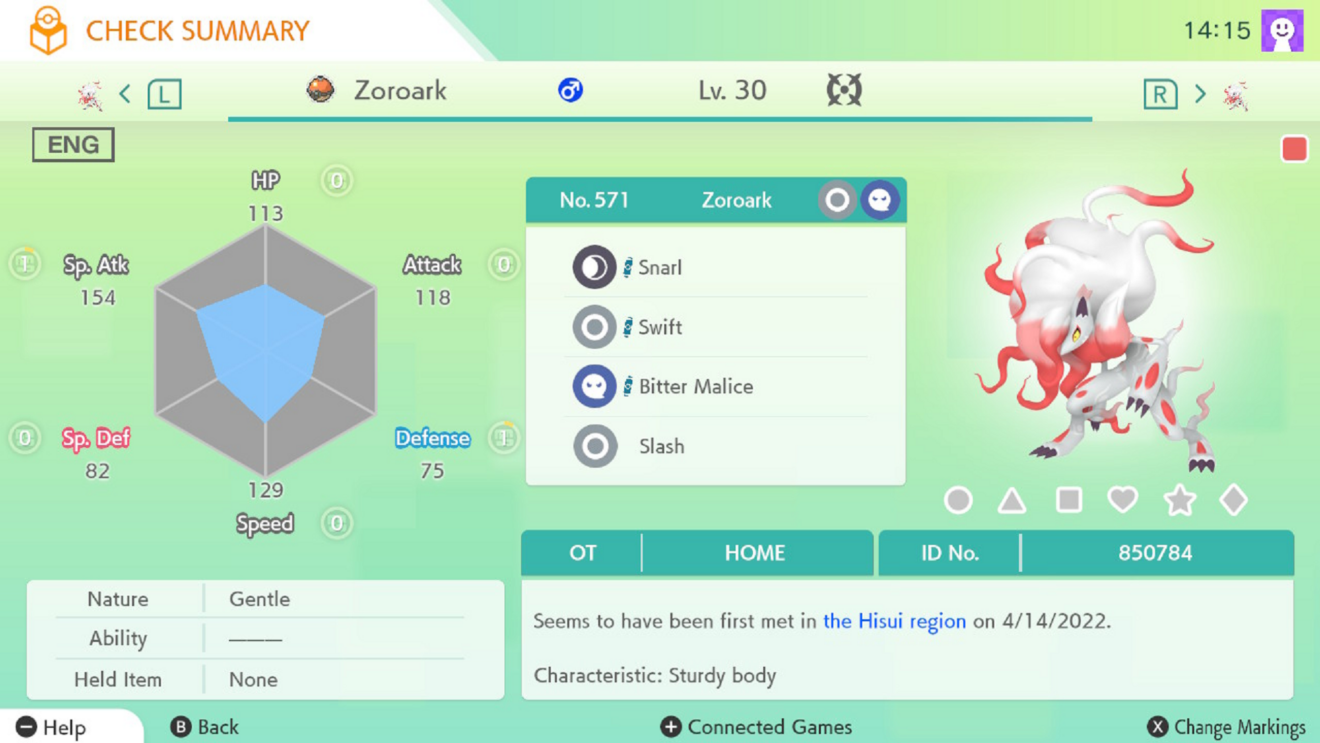 The Pokémon Company has announced that it will be delivering a big update for Pokémon Home “in the coming weeks.”

Update 2.0.0 will allow players to transfer Pokémon from Pokémon Legends: Arceus, Pokémon Brilliant Diamond, and Pokémon Shining Pearl into Pokémon Home. The Pokémon Company notes “the Pokémon that players can take to each game are limited to the Pokémon that appear in those games.”

Due to Pokémon Legends: Arceus taking place in a time when other Poké Balls do not yet exist, when Pokémon from Pokémon Brilliant Diamond, Pokémon Shining Pearl, Pokémon Sword, or Pokémon Shield are brought into Arceus they will appear in Strange Balls.

The Pokémon Company also announced that there are some bonuses for players who deposit Pokémon from these newly supported titles. Depositing a Pokémon from Pokémon Legends: Arceus into Pokémon Home will reward a Rowlet, Cyndaquil, and Oshawott with maximum effort levels, which can be claimed as Mystery Gifts in the mobile device version of Pokémon Home. While depositing a Pokémon from Pokémon Brilliant Diamond or Pokémon Shining Pearl rewards a Turtwig, Chimchar, and Piplup with Hidden Abilities.

Pokémon Home is available now on Nintendo Switch and mobile.