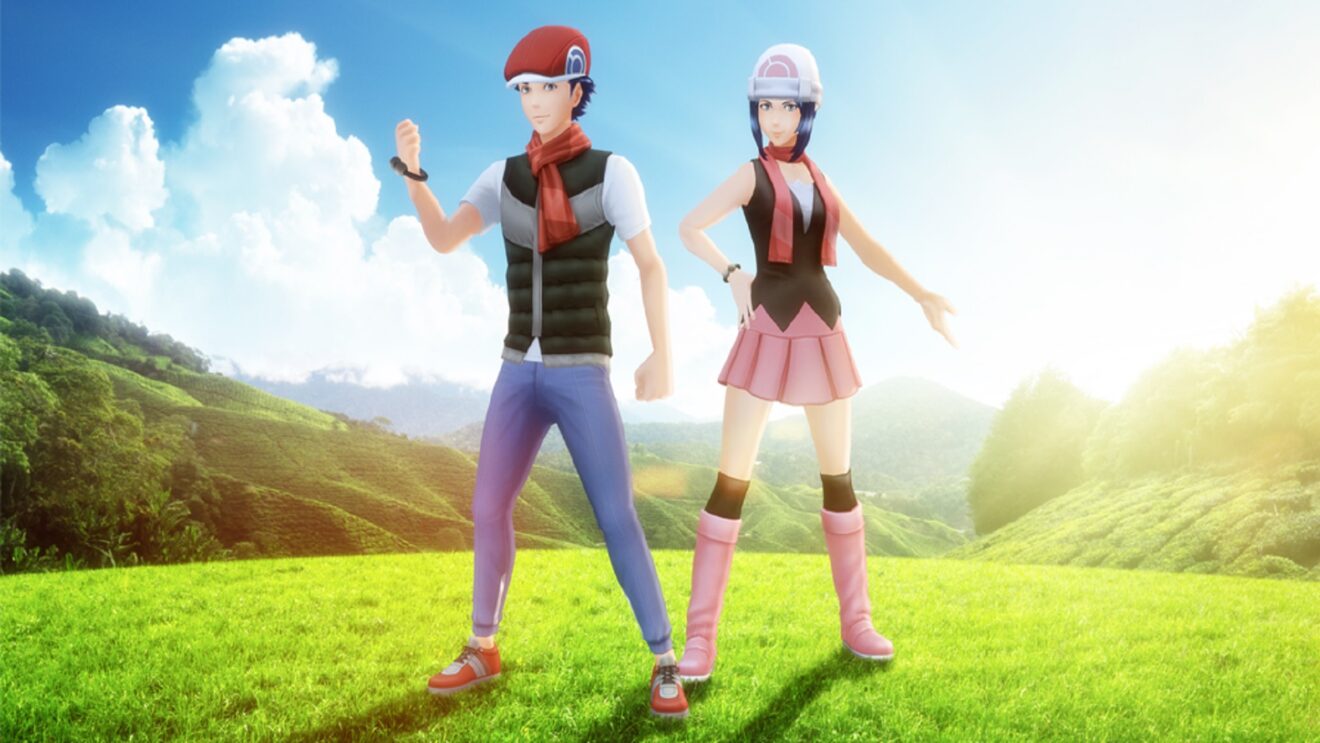 Niantic has announced a two-part event for Pokémon Go to celebrate the upcoming release of Pokémon Brilliant Diamond and Pokémon Shining Pearl.

The first part of the event begins on November 16th and focuses on Pokémon Brilliant Diamond. During this part of the event, Turtwig, Chimchar, and Piplup wearing Lucas’s hat will appear in the wild and Mega Lopunny will be making an appearance in Mega Raids. Additionally, players can encounter Turtwig, Chimchar, and Piplup wearing Dawn’s hat when completing Field Research tasks.

In addition to the above, players can get half Incubator distance and one third Super Incubator distance, as well as an encounter challenge that rewards 1,000 XP, 3,000 Stardust, and an encounter with Froslass across both parts. There will also be Turtwig, Chimchar, and Piplup costumes and a number of Sinnoh-themed avatar items available from the in-game shop.