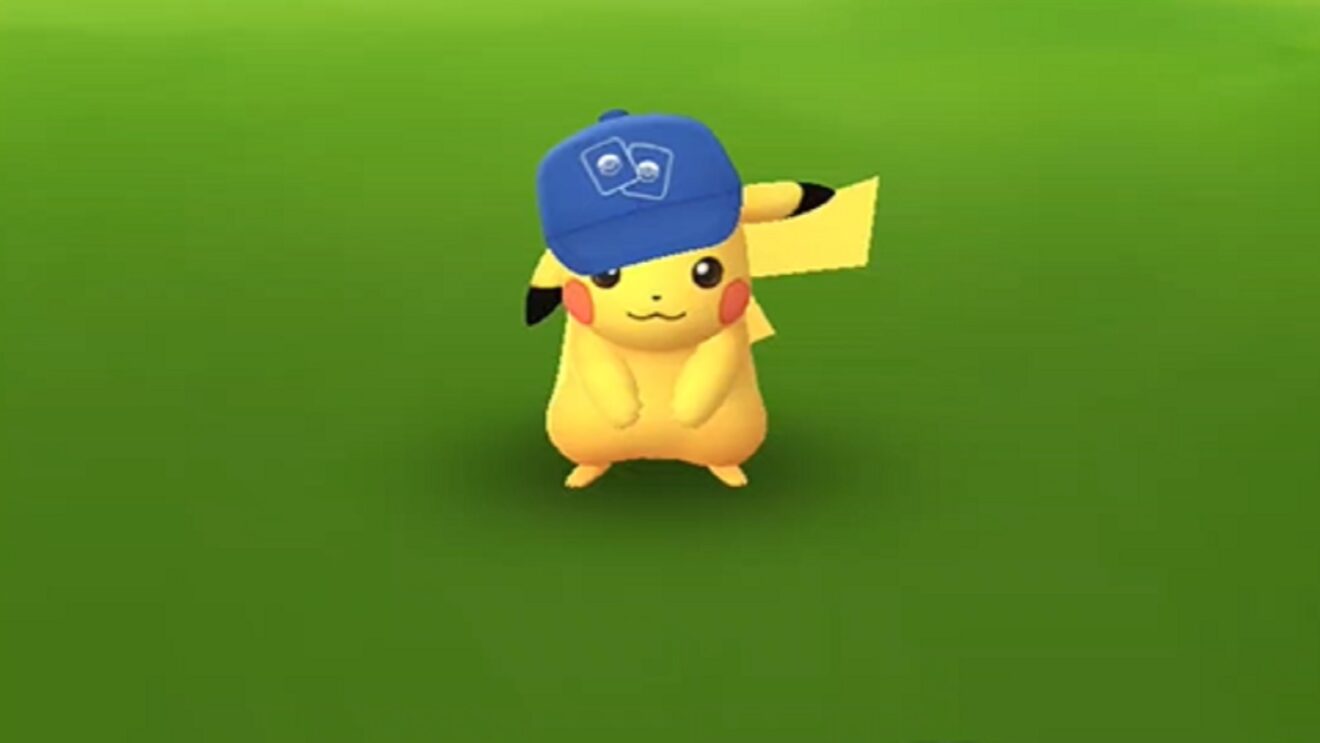 The Pokémon Company has announced a new event for Pokémon Go to celebrate the upcoming release of the Pokémon Trading Card Game: Pokémon Go Expansion.

From June 16th through June 30th, players will be able to catch a special Pikachu wearing a Pokémon TCG-themed hat, as well as Wimpod and Golisopod in Pokemon Go. Additionally, Mewtwo will be appearing in five-star raids for the duration of the event.

Players can also get in-game items for their Pokémon Go avatars, including a hat and t-shirt combo, through promo cards found in Pokémon TCG: Pokémon Go products.